President Donald Trump announced a slew of measures against China, including the decision to suspend entry of certain Chinese nationals to American universities, while attacking Beijing for snatching Hong Kong's freedom and the Asian country's coronavirus response.

Washington DC: President Donald Trump on Friday (local time) announced a slew of measures against China, including the decision to suspend entry of certain Chinese nationals to American universities, while attacking Beijing for snatching Hong Kong's freedom and the Asian country's coronavirus response.

Addressing reporters at White House, Trump said, "They have ripped off the US as no one has ever done before." He also announced that the US is terminating its relationship with the World Health Organisation (WHO). "China's cover-up of the Wuhan virus allowed the disease to spread all over the world, instigating a global pandemic that has caused over 100,000 American lives and over a million lives worldwide. Chinese officials ignored their reporting obligations to WHO," he said.

Trump had suspended US' contribution to the WHO last month, accusing it of promoting China's "disinformation" about the coronavirus outbreak, although WHO officials denied the accusation and Beijing said that it was transparent and open.

At the presser, Trump said that he has directed his administration to begin the process of eliminating special treatment for Hong Kong after China's plans to impose new security laws in the semi-autonomous territory.

The US President dubbed the newly passed law as a "tragedy" for the people of Hong Kong, China and the world. He said that China has broken its word over Hong Kong's autonomy. 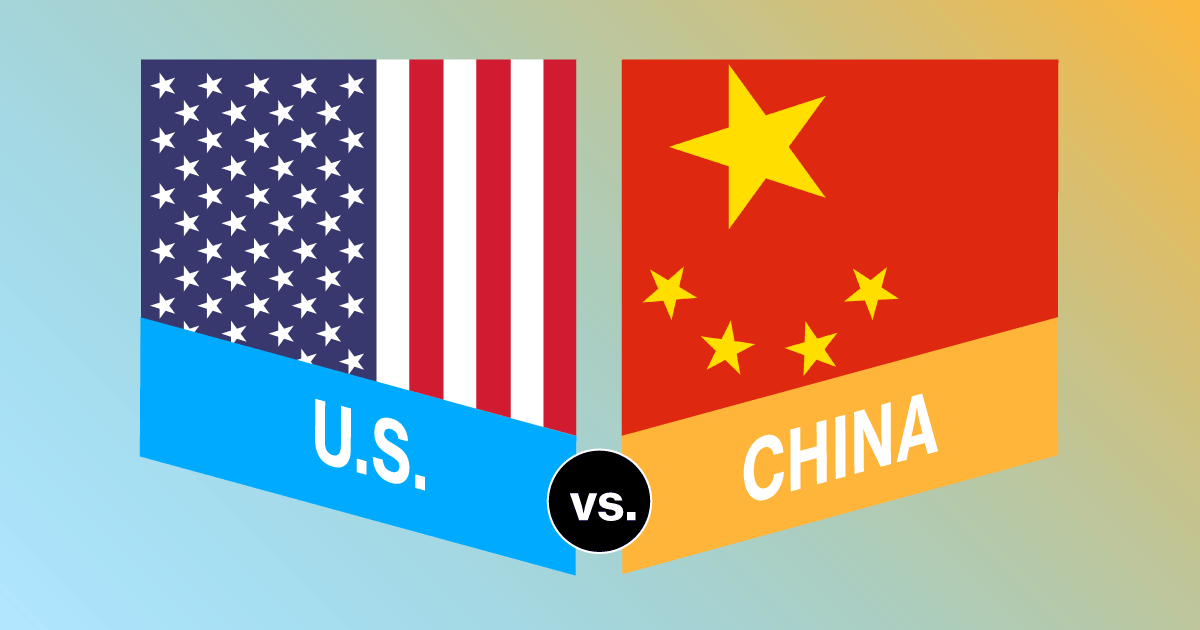 "The Chinese government's move against Hong Kong is the latest in a series of measures that are diminishing the city's long-standing and very proud status. This is a tragedy for the people of Hong Kong, people of China and indeed the people of the world," Trump said.

"China has replaced its promise of one country, two systems with one country, one system. Therefore, I am directing my administration to begin the process of eliminating policy exemptions that give Hong Kong different and special treatment," he further said.

In a joint statement, the US, UK, Canada and Australia on Thursday expressed "deep concern" over China's decision to impose national security law in Hong Kong, saying that the move would undermine the "one country, two systems" framework and is in direct conflict with its international obligations under the principles of the legally-binding.

Trump also called out China for "espionage to steal our industrial secrets, of which there are many," and announced steps to protect American investors from Chinese financial practices, accusing Beijing of "unlawfully claiming territory in the Pacific Ocean" and threatening freedom of navigation. (ANI)

US wants open and constructive relationship but China continues to violate its promises, says Trump