ISIS-Somalia's 'second in command' killed in US airstrike

The United States said that a high-ranking ISIS-Somalia terrorist was killed in an air strike which targeted a vehicle near Xiriiro in the Bari Region here.


Mogadishu: The United States on Monday (local time) said that a high-ranking ISIS-Somalia terrorist was killed in an air strike which targeted a vehicle near Xiriiro in the Bari Region here.

AFP: The US military confirmed that it had killed the second-ranking Islamic State leader Abdulhakim Dhuqub in Somalia in an air strike.

The deceased terrorist has been identified as Abdulhakim Dhuqub, believed to be the terror group's "second-in-command", according to the US Africa Command.

"Dhuqub...was responsible for the daily operations of the extremist group, attack planning, and resource procurement," CNN quoted the US Africa Command as saying. 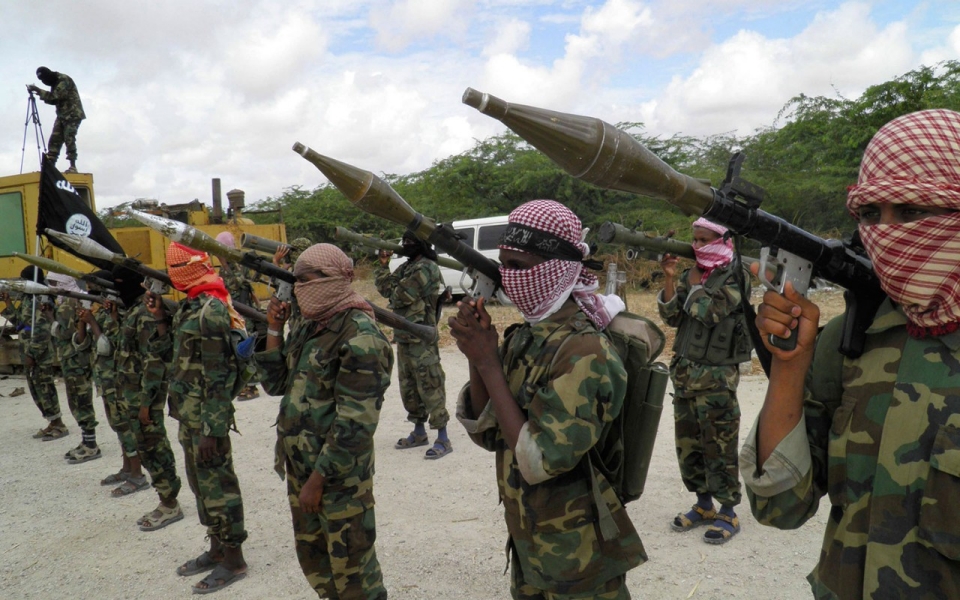 "We continue to work with our Somali partners to keep the pressure on the al-Shabaab and ISIS-Somalia terror networks," Major General Gregg Olson, the US Africa Command director of operations, said in a statement.

The terror group's Somalia branch has fewer than 150 terrorists, as per US defence officials. (ANI)

11 IS militants killed in US drone strike

Graham 'reassured' about US efforts in Syria amid pull out