The ISRO has not given up efforts to spring Chandrayaan-2's lander Vikram lying on the lunar surface back to life after a hard-landing more than three weeks ago, senior officials indicated on Tuesday.

Bengaluru: The ISRO has not given up efforts to spring Chandrayaan-2's lander Vikram lying on the lunar surface back to life after a hard-landing more than three weeks ago, senior officials indicated on Tuesday.

The Indian Space Research Organisation said on September seven ground stations lost communication with Vikram (with rover Praygan tucked inside it), minutes before its planned soft-landing on the Lunar surface.

Since then the Bengaluru-headquartered space agency had been making "all possible" efforts to establish link with the lander but had apparently suspended those operations 10 days ago following night fall on the Moon. 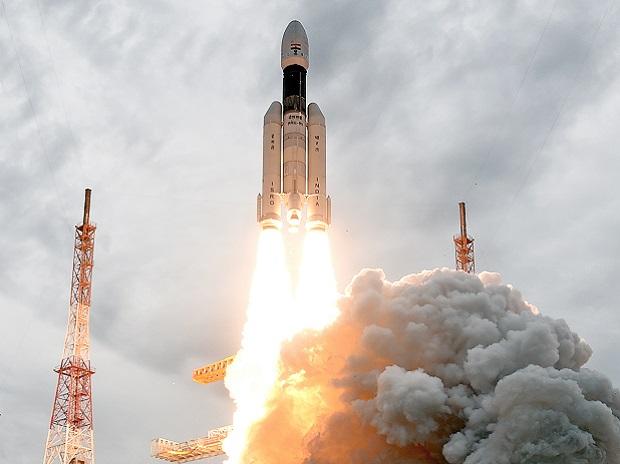 "Now it's not possible, it's night time there. May be after this, probably we will start. It's night time at our landing site, power may not be there", the ISRO Chairman K Sivan told PTI on Tuesday.

"We will make efforts afterwards (during day-time on lunar surface) also," he said.

The Chandrayaan-2 was a highly complex mission, which brought together an orbiter, lander and rover to explore the unexplored south pole of the Moon.

The mission life of the lander and the rover will be one Lunar day which is equal to fourteen earth days, ISRO had said prior to the launch. 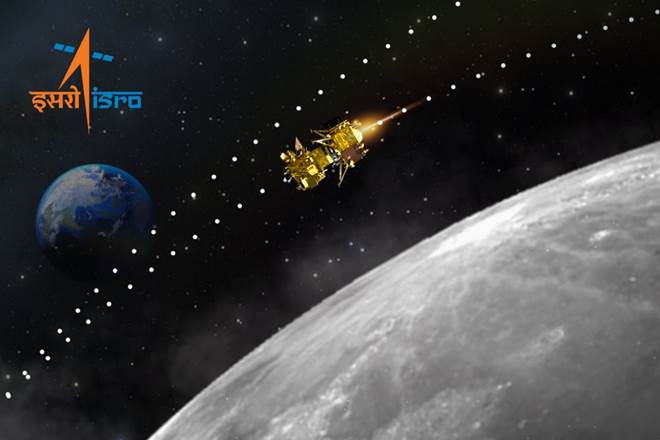 "I think finding link after so many days is going to be extremely difficult but there is nothing wrong in trying," an ISRO official said on condition of anonymity.

Asked if the lander can withstand the severe cold conditions on the moon during night-time, this official said: "Not only cold, impact shock is something one has to worry about; the lander has come down at a high speed".

"... the shock generated can damage many things inside, that way it's highly doubtful. Communication antenna which orientation... where it's looking... that way it's extremely difficult to establish contact", he said.

The ISRO said on September seven the orbiter has already been placed in its intended orbit around the Moon and shall enrich our understanding of the moon's evolution and mapping of the minerals and water molecules in the Polar Regions, using its eight scientific instruments.

The orbiter camera is the highest resolution camera (0.3 metres) in any lunar mission so far and shall provide high resolution images which will be immensely useful to the global scientific community, it had said. 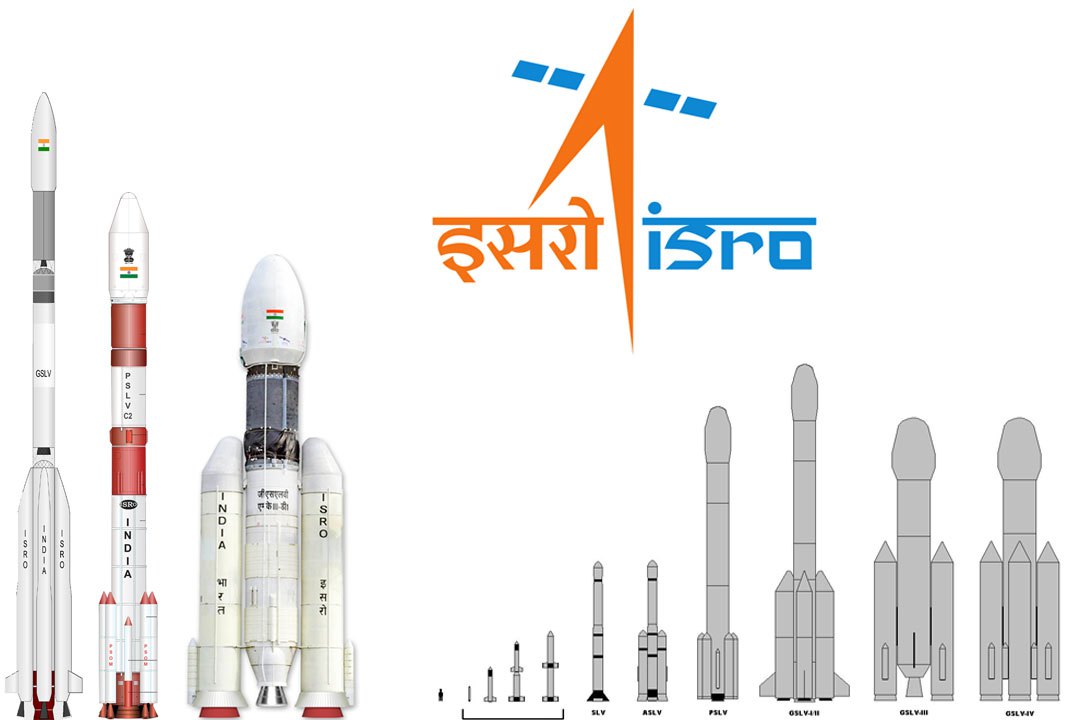 "The precise launch and mission management has ensured a long life of almost seven years instead of the planned one year", the ISRO had said.

The ISRO had constituted a national level committee consisting of academics and agency experts to analyse the cause of the communication loss with the lander.

"The committee is seriously working on that, and their report will be available soon. I don't think it will take more than a month", the official said. (PTI)