The 63-year-old actor will be seen in an "interesting role" in the much-awaited film, starring Akshay Kumar as the titular hero.

"I have worked with his (Rohit) father Shetty sahab whom I respected a lot. I have done a lot of work with him and now working with his son, Rohit has been fantastic. He has the story in his head. He is the boy who has come right from the soil. 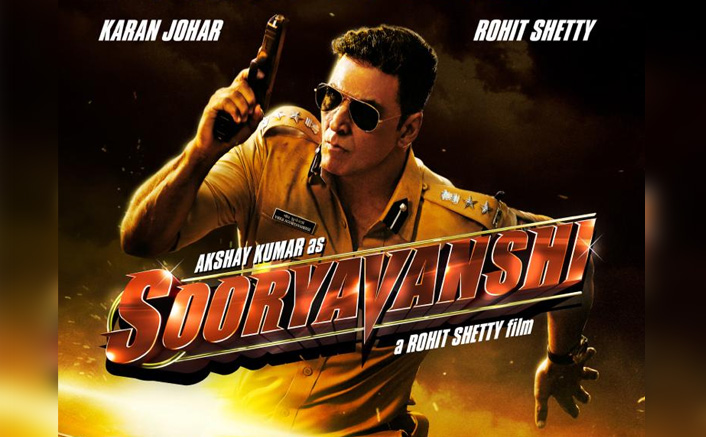 "He knows his job and I loved working with him. It is an experience I will never forget. I can't disclose my character but its an interesting role," Jackie said in a statement.

Actor Katrina Kaif is paired opposite Akshay in the movie, which also feature special appearances by Ajay Devgn as Bajirao Singham and Ranveer Singh as Sangram Bhalerao from the director's cop universe. 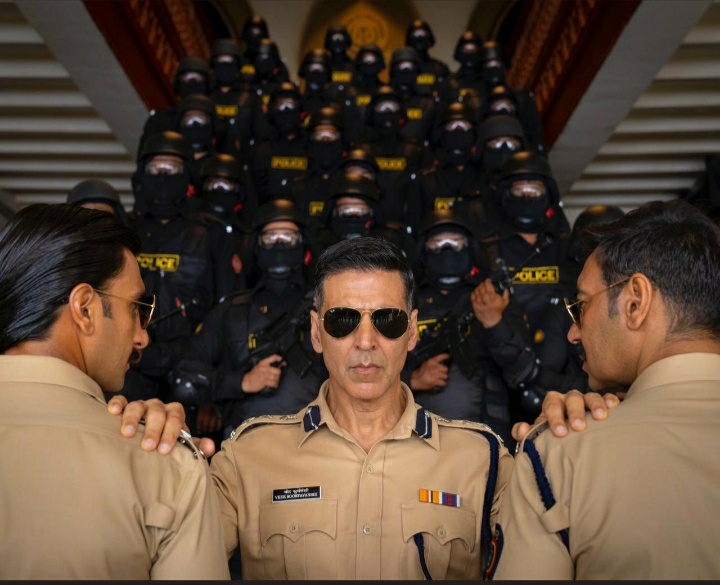 "To be in the same film with all these young stars is fantastic. It is a great opportunity to be part of a film like this, which gives me a lot of strength. It has been a great experience and a fantastic feeling working in 'Sooryavanshi'," Jackie said. 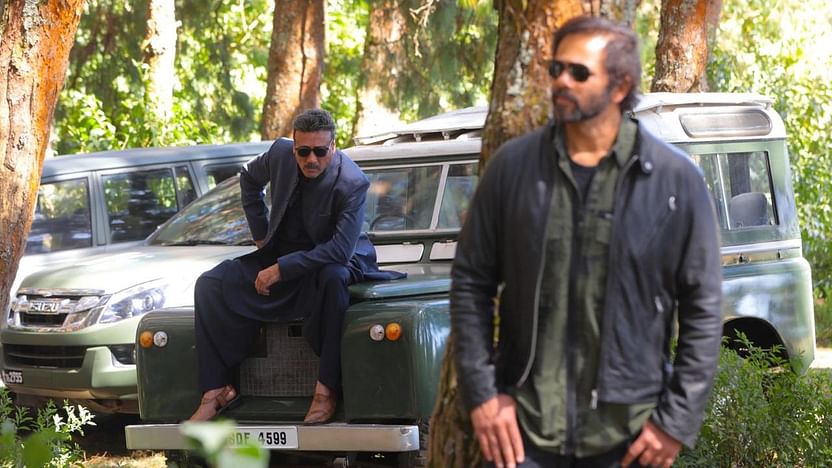 The film is presented by Reliance Entertainment and produced by Rohit Shetty Picturez in association with Dharma Productions and Cape of Good Films.

"Sooryavanshi" will hit the screens countrywide on March 27. (PTI)

Nikitin Dheer to star in 'Sooryavanshi'