Jacqueline Bisset will be awarded a Golden Duke at the festival's closing ceremony.

She will be awarded a Golden Duke at the festival's closing ceremony, scheduled to be held in the Ukrainian Black Sea port city this Saturday, reported the Hollywood Reporter.

Also Read: Katy Perry opens up about her 'situational depression' 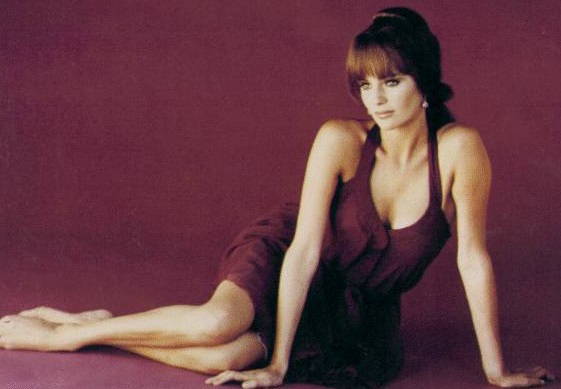 Bisset began her film career in 1965, first coming to prominence in 1968 with roles in 'The Detective', 'Bullitt', and 'The Sweet Ride', for which she received a most promising newcomer Golden Globe nomination.

She gained mainstream recognition in 1968 when she replaced Mia Farrow for the role of Norma MacIver in 'The Detective', opposite Frank Sinatra. The film was made at Fox, whose executives had been impressed by Bisset's performance in Two for the Road.

Also Read: Ariana Grande talks about 'the year that changed everything'