Jammu Kashmir: First multiplex all set to open in Kashmir after 3 decades

Earlier, according to an official, three large auditoriums have been built in the multiplex with a seating capacity of more than 500 people at a time. Read more on Dynamite News:

Srinagar: Kashmir's much-awaited first multiplex is all set to open today after its inauguration by Lieutenant Governor Manoj Sinha.

With the opening of the multiplex which is designed by INOX, in Srinagar, Kashmiris will get a chance to see movies on the big screen after more than three decades.

J&K: Kashmir's first multiplex is all set to open today. J&K LG Manoj Sinha will Inaugurate the multiplex. With the opening of this, Kashmiris will get a chance to see movies on the big screen after more than three decades.#JammuKashmir #inox pic.twitter.com/orae9IAbQv

Earlier, according to an official, three large auditoriums have been built in the multiplex with a seating capacity of more than 500 people at a time. The auditorium has been provided with the Dolby Atmos digital sound system giving the viewers surround sound for the best movie experience.

The Kashmiri handicrafts of 'khatamband' and 'papier mache' have been used in the cinema hall, which stand out. A food court is also being made for the people visiting the multiplex, said the official. 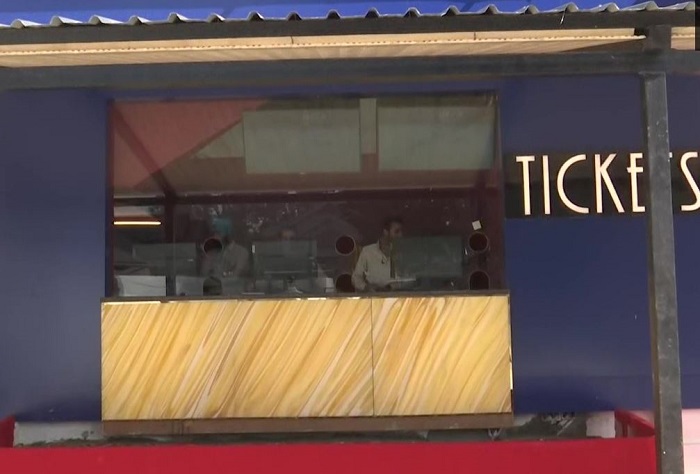 Chairman of the project, Vijay Dhar had said that the youngsters should get the same facilities in the cinema that they get outside Kashmir.

"We saw there had been no such thing here for 30 years. We thought why not? So we've just started. The youngsters should get the same facilities in the cinema which they get in Jammu or in other towns of the country," he said.

Read Also: Jammu and Kashmir administration to train 5,000 youths for their bright future

Dhar said that the people of Kashmir have suffered from mental stress for years and therefore it was important for the people to have multiplexes for entertainment.

Notably, J-K was a preferred destination for the moviemakers, which diminished due to militancy in the region during the 1990s. 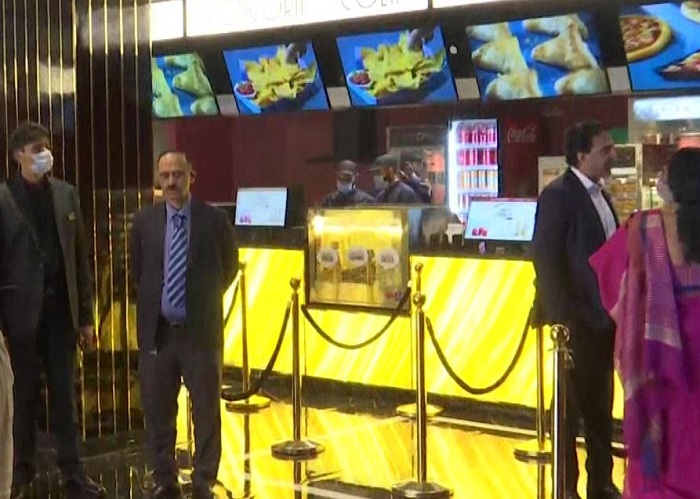 According to the official, the locals here often went to watch movies earlier, and hoped for peace and brotherhood to prevail in the Valley like before.

The setting up of a multiplex in Kashmir, which has seen terrorism for a long time from the other side of the border, comes three years after the abrogation of Article 370 from Jammu and Kashmir. Notably, the theatres in the Valley had shut in 1990 due to the rise in militancy.

Earlier in August, Speaking to ANI, Project manager, Vishaq said, "We are starting the first multiplex in Kashmir designed by INOX. There are three auditoriums in which the latest sound systems are installed. A silver screen is being used. Recliner seats, as well as normal chairs, are also made available." (ANI)

J&K: Over 200 athletes participate in Summer Ice-Stock championship in Srinagar