Japanese Prime Minister Shinzo Abe said Japan is committed to the policy of 'Make in India'.


Ahmedabad: Japanese Prime Minister Shinzo Abe on Thursday said Japan is committed to the policy of 'Make in India', even as he, along with Prime Minister Narendra Modi, laid the foundation stone for the proposed Ahmedabad-Mumbai High-Speed Rail Network, known as the bullet train, here today.

Beginning his speech with a customary 'Namastey', Prime Minister Abe said, "I really like Gujarat and I really like India. I will do whatever I can do for India. If we were to merge Japan's 'Ja' and India's 'I', it becomes 'Jai'. If we work together, nothing is impossible. PM Modi and I will work towards realising Jai Japan, Jai India."

"I would like to state that India-Japan partnership is special, strategic and global. India can become the factory of the world if both countries combine their efforts. We are committed to the policy of Make in India." 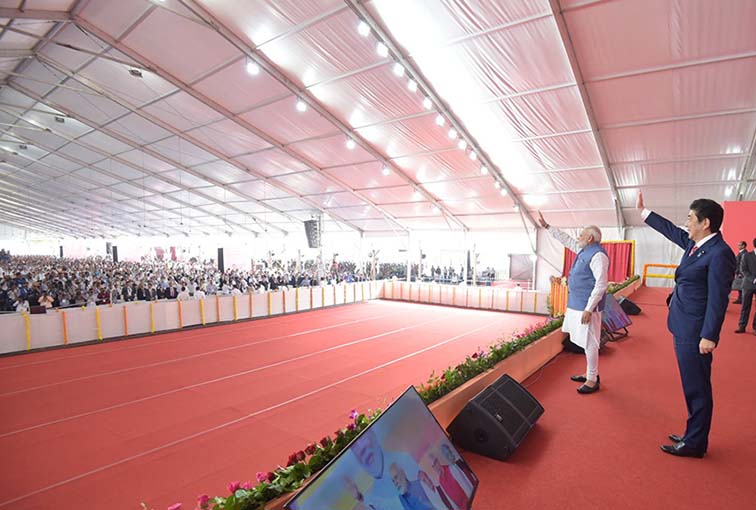 Prime Minister Abe further praised Prime Minister Modi for his leadership and vision, adding that he can see a bright future ahead for India and Japan.

"The Japanese engineers are working day and night to ensure the success of this project. If Indian and Japanese people combine their efforts, there is nothing which cannot be achieved," the Japanese prime minister added.

"Since the Shinkansen service was started in Japan, no disaster has been reported. And I can proudly say that it is the safest mode of transport available," he further said. 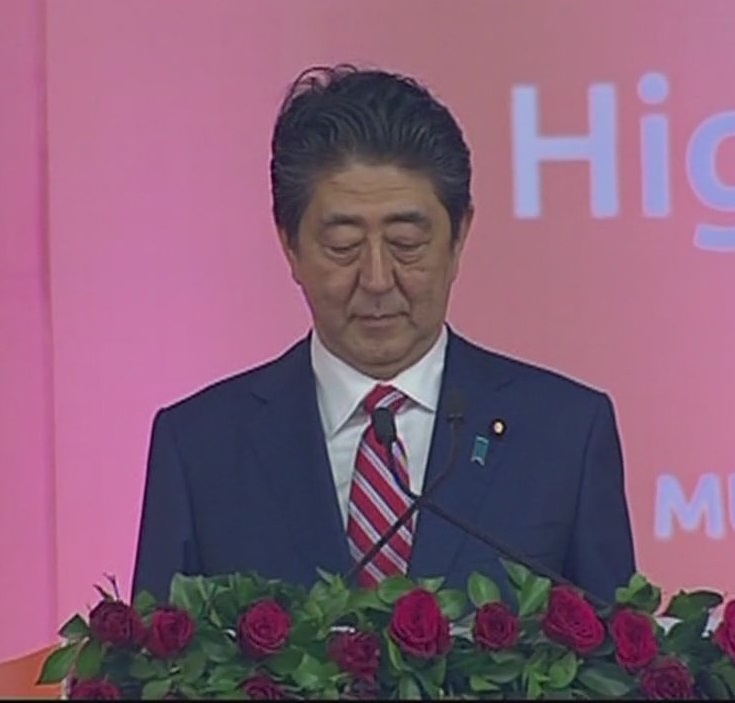 The bullet train, which has a capacity to accommodate 750 people, is expected to reduce travel time between the two cities from seven to three hours. 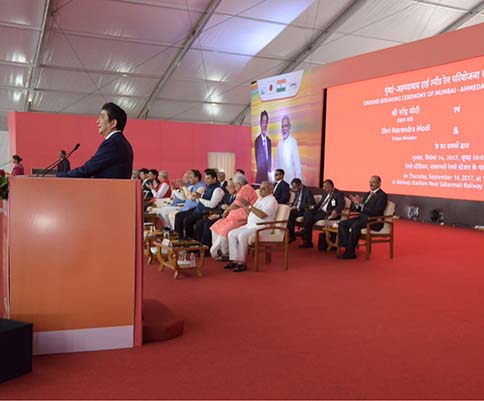 The distance of 508 km will be covered in two hours and seven minutes by the bullet train if it stops at four stations namely Ahmedabad, Vadodara, Surat and Mumbai. 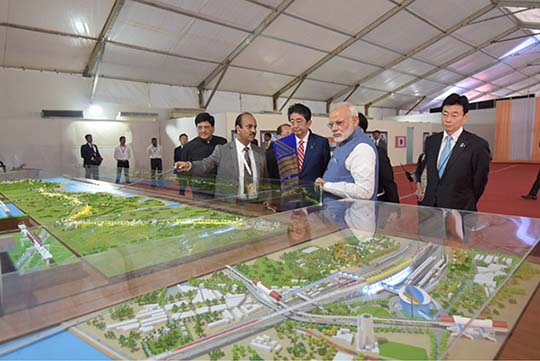 With this, India has become the first to import the iconic 'Shinkansen' bullet-train technology after Taiwan. The Japanese Government has also agreed to fund the project at minimal interest rates. (ANI)

In Osaka, Modi says terrorism the 'biggest threat' to humanity