Japan: At least 80 injured after boat collides with ‘marine creature’

As many as 80 people were injured when a high-speed boat collided with a "marine creature" off the northwest coast of Japan.


Tokyo: As many as 80 people were injured when a high-speed boat collided with a "marine creature" off the northwest coast of Japan.

The country's Coast Guard said that the boat was carrying 121 passengers during the collision out of which 87 people travelling on the vessel were injured. 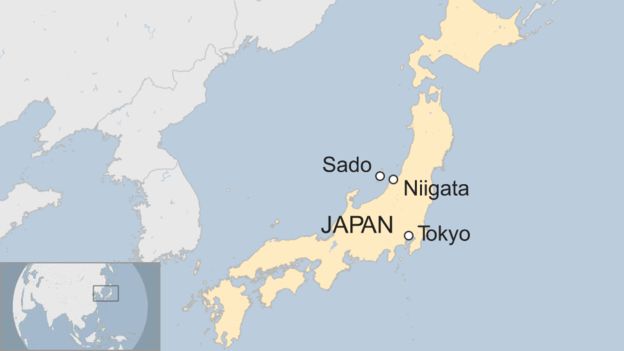 Five passengers had to be airlifted to hospital. “It hit the object [which appeared] to be a marine creature,” The crew of the high-speed vessel told the officials.

The Coast Guard has dispatched vessels and helicopters to investigate the reason behind the crash. However, they are yet to find the alleged animal or any other cause of the collision.

The incident occurred off Japan's northwest coast, between Niigata and Sado Island. (ANI)