The death toll in the deadly flash floods in Japan has risen to 176, Japanese Chief Cabinet Secretary Yoshihide Suga said.


Tokyo: The death toll in the deadly flash floods in Japan has risen to 176, Japanese Chief Cabinet Secretary Yoshihide Suga said on Wednesday.

Suga further noted that nine people are currently missing. Earlier in the day, Japanese Prime Minister Shinzo Abe visited Okayama Prefecture, one of the areas hit by the incessant rains, and surveyed the damage from above in a helicopter. 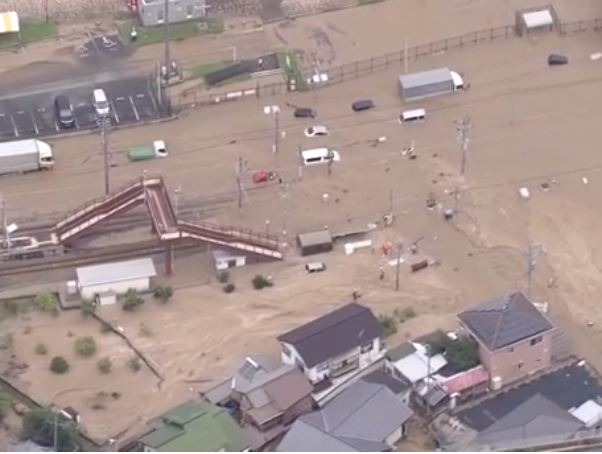 He also visited an evacuation centre to oversee the operations.

Abe is scheduled to visit Kurashiki city in Okayama province and meet with the Okayama governor. 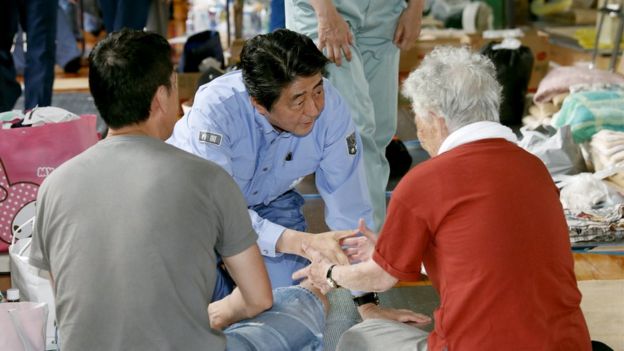 75,000 responders have been deployed for search and rescue operations in the affected areas. Suga warned that thunderstorms and landslides in the coming hours could pose a further threat to the operations. Nearly 17,000 households are still without power, and phone lines are down across multiple prefectures. 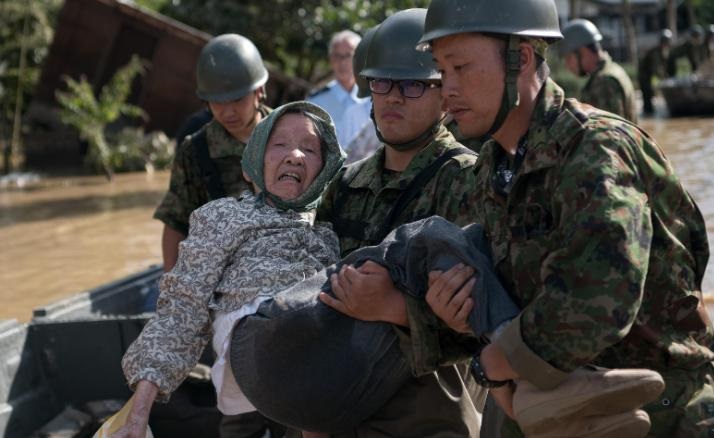 According to the report, evacuation orders remained in place for some two million people, and another 2.3 million were advised to evacuate. (ANI)