Polling for the third of the five-phased Assembly elections in Jharkhand is being conducted amidst tight security in the state on Thursday.

Hazaribagh: Polling for the third of the five-phased Assembly elections in Jharkhand is being conducted amidst tight security in the state on Thursday.

Large queues were seen outside many polling stations as 13.05 per cent voting percentage was recorded till 9 am on the 17 Assembly seats in which polling is being held today, according to the Election Commission. The third of the five-phase elections of Jharkhand Assembly elections began on Thursday and will decide the fate of legislators in 17 seats out of the total 81 assembly constituencies.

A total of 309 candidates, including 32 women, are contesting from 17 assembly seats. 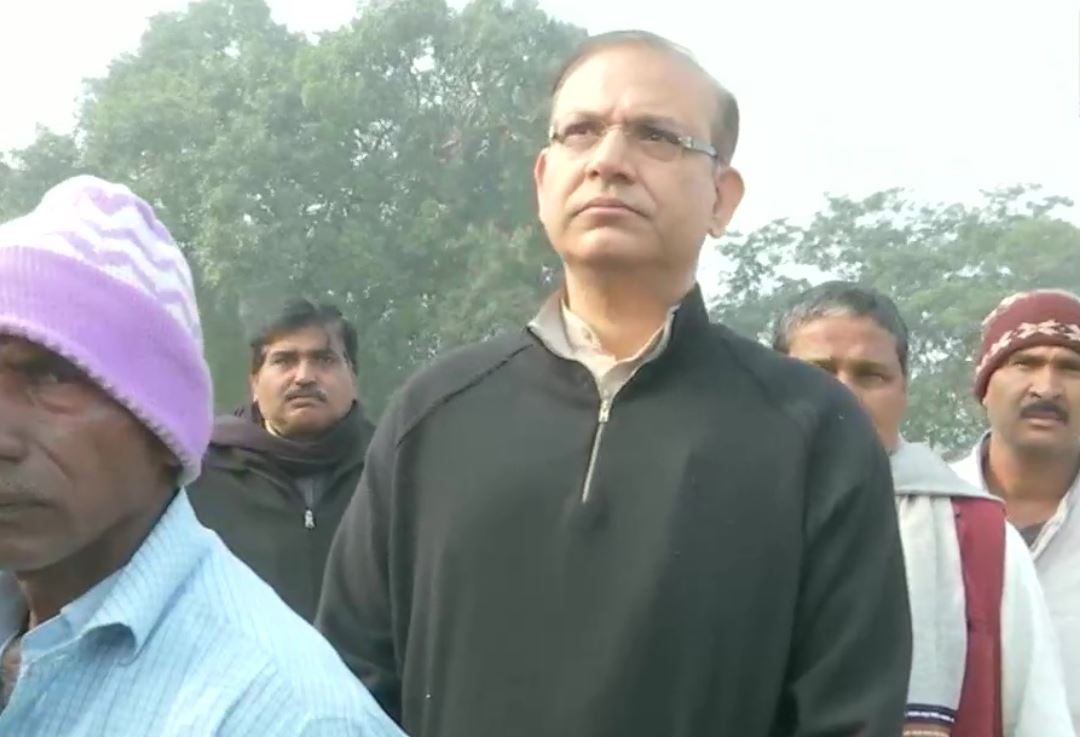 The constituencies, including two reserved for SC candidates and one ST candidate, in which voting is being held are spread over eight districts in the state.

Former union minister and current BJP MP Jayant Sinha also polled his vote at a booth in Hazaribagh constituency. The first phase of the election in the state took place on November 30 while the second round was held on December 7.

Third phase of polling underway for 17 seats in Jharkhand