A suicide bomber detonated his explosives near a police checkpoint here on Monday killing at least 10 people, confirmed Ministry of Interior.

Kabul: A suicide bomber detonated his explosives near a police checkpoint here on Monday killing at least 10 people, confirmed Ministry of Interior.

According to Tolo News, the explosion happened close to Pashtunistan Square in Kabul City Centre which is not far from where hundreds of demonstrators have been protesting against the government over neglecting the security of Ghazni and Uruzgan provinces. 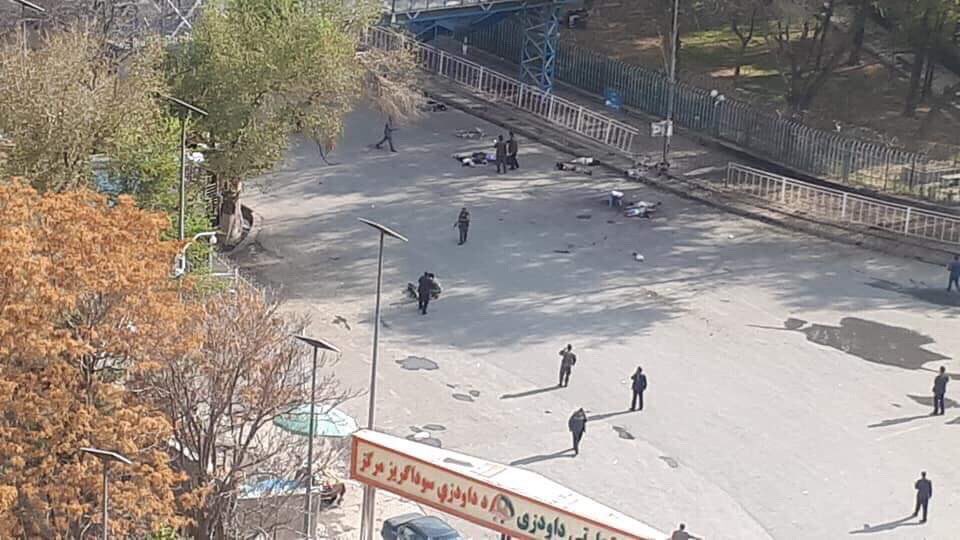 The demonstrators were urging the National Unity Government (NUG) to clear Khas Uruzgan, Jaghori and Malistan districts in Ghazni and Uruzgan provinces of Taliban and to send in emergency humanitarian aid to displaced residents, along with extra, permanent, troops to the areas and to establish a military corps in the region.

Reportedly, despite the government sending reinforcement troops, the security in the central provinces has deteriorated. In the past few days, security forces have suffered a high casualty toll. (ANI)