Addressing at the Left Democratic Front (LDF) rally on Sunday in Palakkad, the Kerala Chief Minister said, "BJP workers' godfather Amit Shah made a declaration in Kerala that they would topple the incumbent state government. I don't think that his body (Shah) has the strength to do that. His (Shah) physique, which is made up of only water, won't be enough to do that. You do not have any place here. It is best if you (Shah) do all this in Gujarat."

Vijayan further said that despite trying all tricks, the BJP chief had failed to get a grip over Kerala. "You came with huge expectations and conducted a yatra here, but in the end, you had to run away. You people have no place on this (Kerala) land," he added. Continuing his tirade, Vijayan said, "Who are you trying to threaten the Supreme Court? Your intention to threat the Supreme Court was evident. The Supreme Court is going to hear the Babri Masjid case. You want the Supreme Court to pronounce its verdict according to your direction.”

Addressing party workers in Kannur on Saturday, the BJP chief had criticised the Supreme Court verdict allowing entry of women of all ages inside Kerala's Sabarimala shrine and advised the state governments and courts to give only those orders, which can be followed.

“Are these the words that should come from the chief of the country’s ruling party? Can a leader of the ruling party adopt such an undemocratic stand,” Kerala Chief Minister questioned. 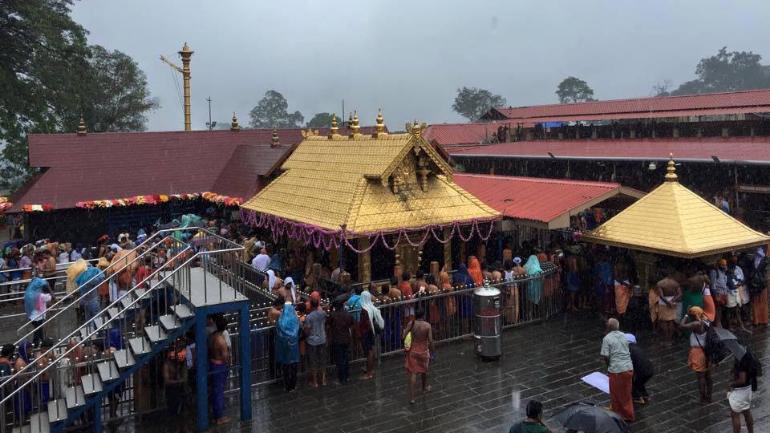 During a press conference on October 27, Vijayan termed Shah's comments against the constitution and law of the land.

"Amit Shah's statements (on Sabarimala issue) in Kannur are against constitution and law of the land. It's a clear intention of their agenda not to guarantee the fundamental rights. This shows the agenda of the RSS and Sangh Parivar,” he had added.

Calling the row over Sabarimala as a communist conspiracy, the BJP president had also given a stern warning to the Kerala Chief Minister to stop suppression of Lord Ayyappa devotees.

On September 28, a five-member constitutional bench headed by then Chief Justice of India Dipak Misra had lifted the ban on the entry of women falling in the age group of 10 to 50 years in the temple, citing the practice "irrational and arbitrary".

Earlier, women of menstruating age were barred from entering the Sabarimala Temple by its officials, who argued that the temple deity Lord Ayyappa had taken a vow of celibacy. 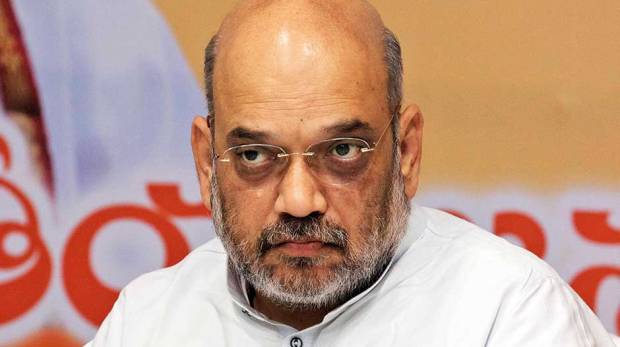 Meanwhile, the apex court on Tuesday agreed to hear the review petitions challenging its order, and listed the matter for hearing on November 13. (ANI)

Refugees from Bangladesh will get citizenship here as promised in manifesto, says Amit Shah