The 86-year-old is under close medical supervision, a bulletin from a private hospital, where he has been admitted, said Monday. 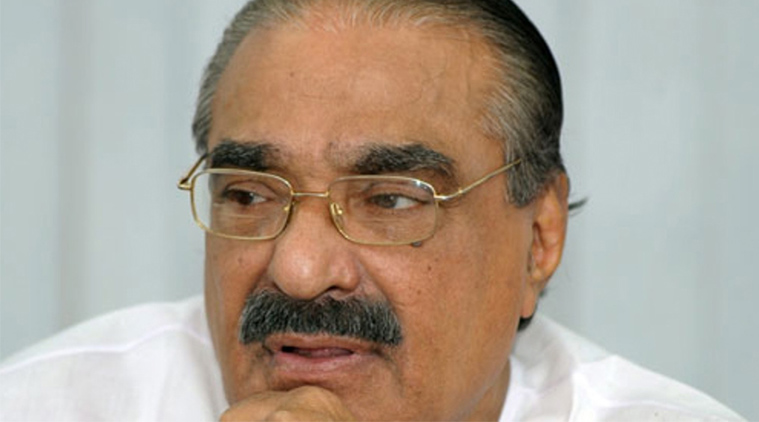 He has been suffering from COPD (chronic obstructive pulmonary disease) for several years and has frequently been hospitalised for chest infection, it said.

He has been an MLA of Pala assembly constituency for 50 consecutive years.

Kerala Congress (M) is a key ally of the Congress-led UDF in the state.

Mani, who was declared the party candidate for Kottayam seat for the April 23 Lok Sabha polls, was not seen in the election campaign due to frequent hospitalisation.(PTI)