Senior Congress leader Benny Behanan was admitted to a private hospital on Friday after he suffered a heart attack.

The 67-year old Behannan was rushed to the hospital after he complained of severe chest pain in the early hours of Friday, they said.

"He underwent angioplasty. He has been kept under 48-hour observation," his aide said. 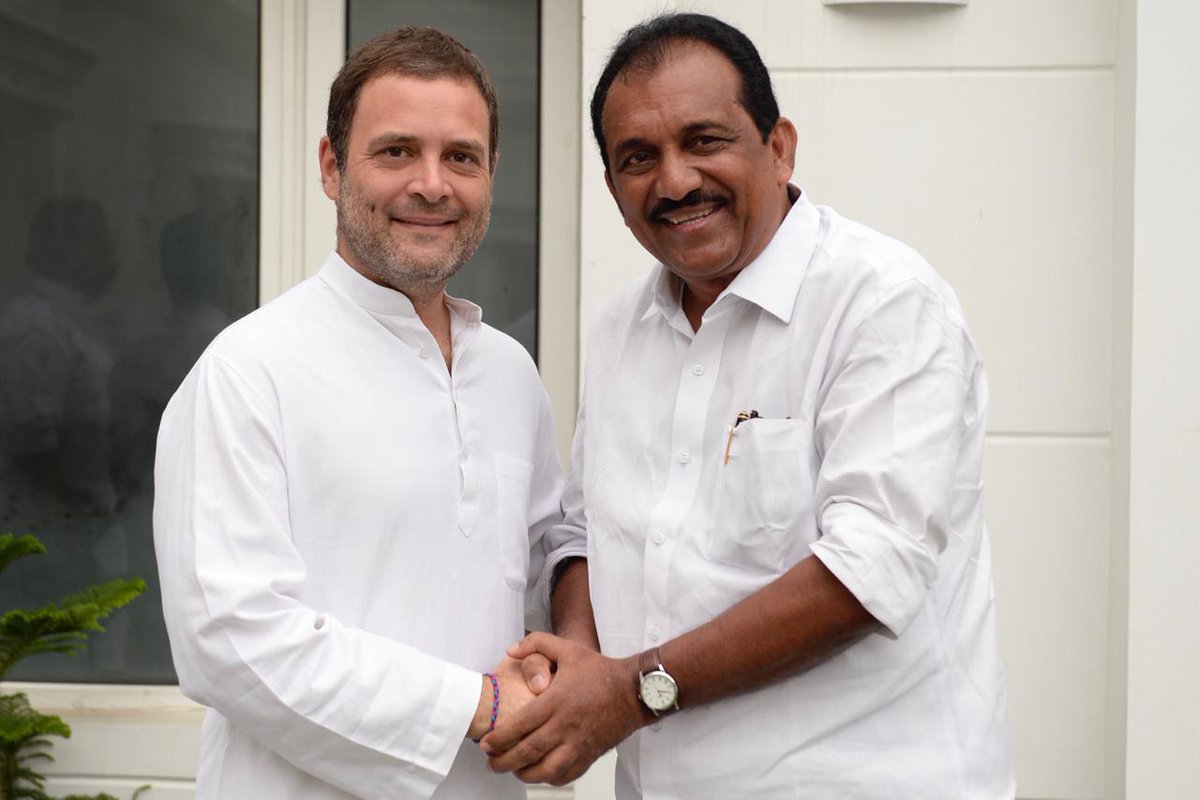 Behanan, who is also convener of the Congress-led UDF in Kerala, had filed his nomination papers as party candidate from Chalakkudy constituency on Monday.