As many as 39 people have lost their lives in flooding and landslides, following heavy and incessant rains in Kerala.

Thiruvananthapuram: As many as 39 people have lost their lives in flooding and landslides, following heavy and incessant rains in Kerala.

Yesterday, Kerala Chief Minister Pinarayi Vijayan had informed that as per the preliminary report, the total damage due to floods in the state is estimated to be worth Rs 8316 crore.

Vijayan requested for an additional Rs 400 crore from the Home Ministry to carry out immediate relief and rehabilitation work in the state. 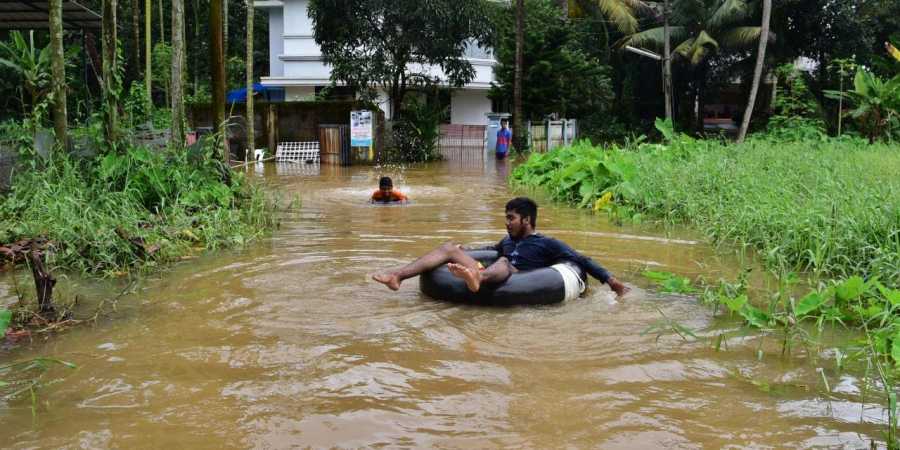 The state government had also requested the Centre to declare the calamity a 'rare severity' and provide the required funds and assistance within four weeks.

Earlier on Sunday, Union Home Minister Rajnath Singh, after meeting flood victims in Kerala and taking an aerial overview of the situation in the state, announced an additional Rs 100 crore flood relief.

The Home Minister also approved the release of the second installment in advance for the State Disaster Response Force (SDRF) to supplement the efforts of the state government. Flash floods due to incessant rains have wreaked havoc in several districts of the state. 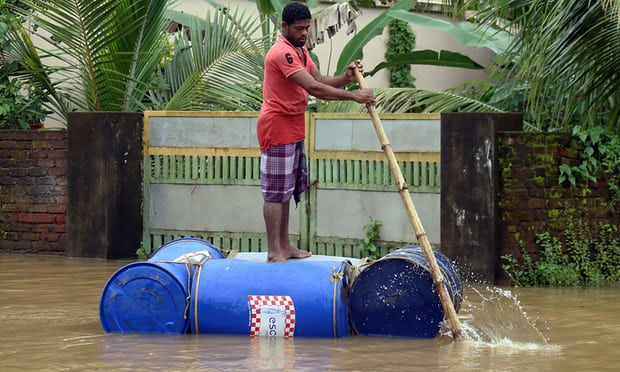 From past few days, normal life in many parts has been disrupted. The areas which were worst hit are Kannur, Wayanad, Kozhikode, Idukki, and Mallapuram districts. (ANI)

12 die of leptospirosis in Kerala