The two teams are languishing at the bottom half of the table and need to win tomorrow to keep alive their remote Play-off chances.

Both KKR and Kings XI have 10 points from 12 matches but the Kolkata outfit is placed a rung above Punjab at sixth in the eight-team competition by virtue of a better net run-rate. 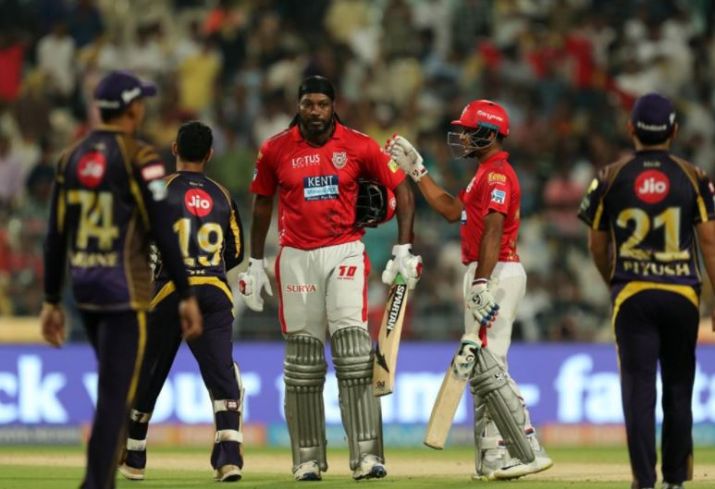 Both KKR and Kings XI had a decent outing in the first half of the tournament before losing the plot in the all-important second phase.

After registering four wins and one loss in the first five games, KKR suffered six defeats in a row that derailed their campaign.

Although KKR return to winning ways against Mumbai Indians in their last game, the Dinesh Karthik-led side need to register victories in their final two games to have an outside chance of qualifying for the Play-offs.

The KKR top-order -- Shubman Gill (75), Chris Lynn (54) and Andre Russell (80 not out) fired in unison in their last match against Mumbai Indians to lift the side to a mammoth 232 for two, a total which the bowling unit defended to register a much-needed 34-run win.

Russell has been in ominous form for KKR this season and is the third highest scorer so far with 486 runs from 12 games at a staggering strike rate of 207.69. 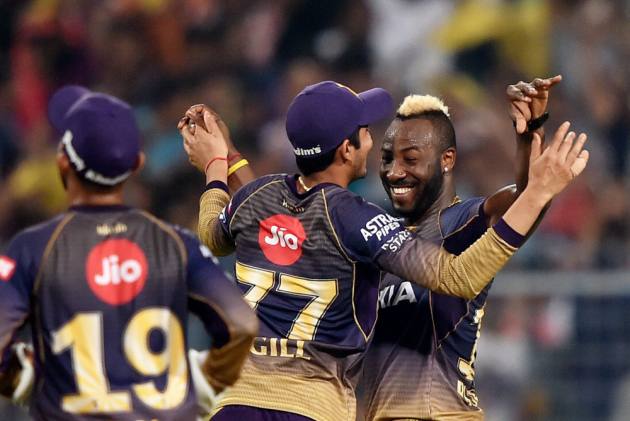 And come tomorrow, KKR would look for yet another superb show from the top-order to negate the team's frailties.

But if batting is their strength, KKR's weak link is the bowling department.

Veteran campaigners like Sunil Narine (2/4) and Piyush Chawla (1/57) leaked runs against MI in their last match and if not for the cushion of 230 plus score, KKR could have lost the match.

Russell though was brilliant with the ball too, registering figures of impressive figures of 2 for 25.

Just like KKR, Kings XI too had an erratic campaign so far and are on a three-match losing streak, going into Friday's game.

Their situation is worse than KKR as they have a negative net run rate, which eventually can come into the picture. 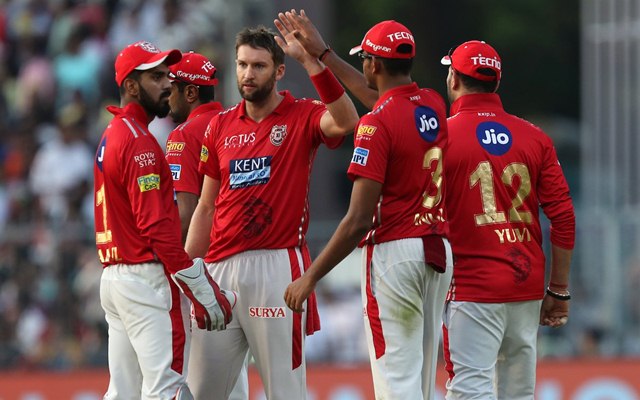 K L Rahul (520 runs off 12 games) is enjoying a good IPL and is currently second in the runs-scorers' list with an unbeaten century to his name, while Chris Gayle is fifth in the list with 448 runs even though consistency is something that has lacked in the West Indian's game.

Besides, the likes of Mayank Agarwal, Nicholas Pooran and David Miller will have to shoulder more responsibility in the middle-order for Kings XI.

The bowling will largely depend on skipper Ravichandran Ashwin and much-improved India pacer Mohammed Shami.