Bihar Governor Ramnath Kovind has been nominated by the Bhartiya Janata Party as their nominee for the Presidential elections. The announcement was made by BJP President Amit Shah. Know more about Ramnath Kovind 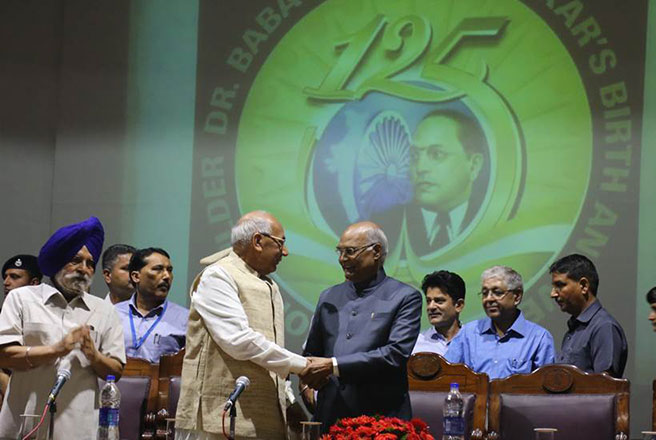 A lawyer for 16 years, Ram Nath Kovind first stepped into politics in 1994 when he was elected as Rajya Sabha MP from Uttar Pradesh 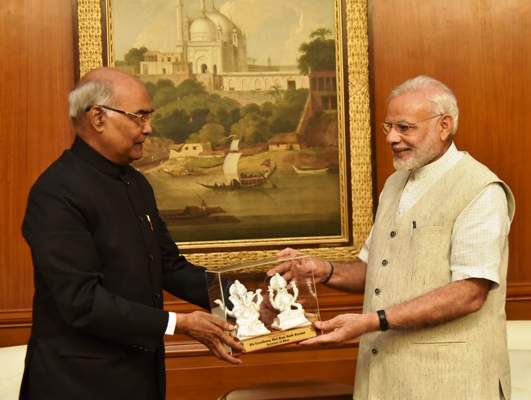 Born on October 1, 1945 in Kanpur Dehat, Uttar Pradesh, Mr. Kovind is a lawyer who practiced at both the Delhi High Court and the Supreme Court for 16 years. He hails from a Dalit background. 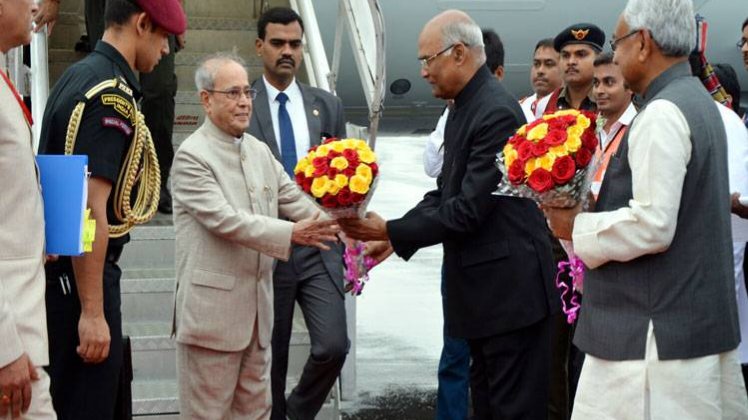 He first stepped into politics in 1994 when he was elected as Rajya Sabha MP from Uttar Pradesh. He served for two consecutive terms for 12 years till March, 2006. He also represented India in United Nations (New York) and addressed United Nations General Assembly in October 2002. 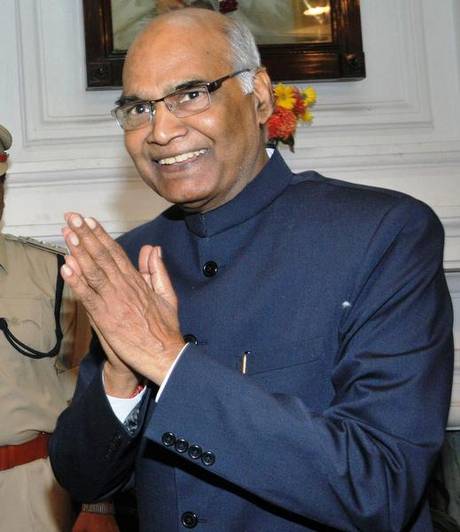 During his parliamentary tenure, Mr. Kovind emphasised development of basic infrastructure for education in rural areas and helped in construction of school buildings in Uttar Pradesh and Uttrakhand under M.P. L.A.D. Scheme. 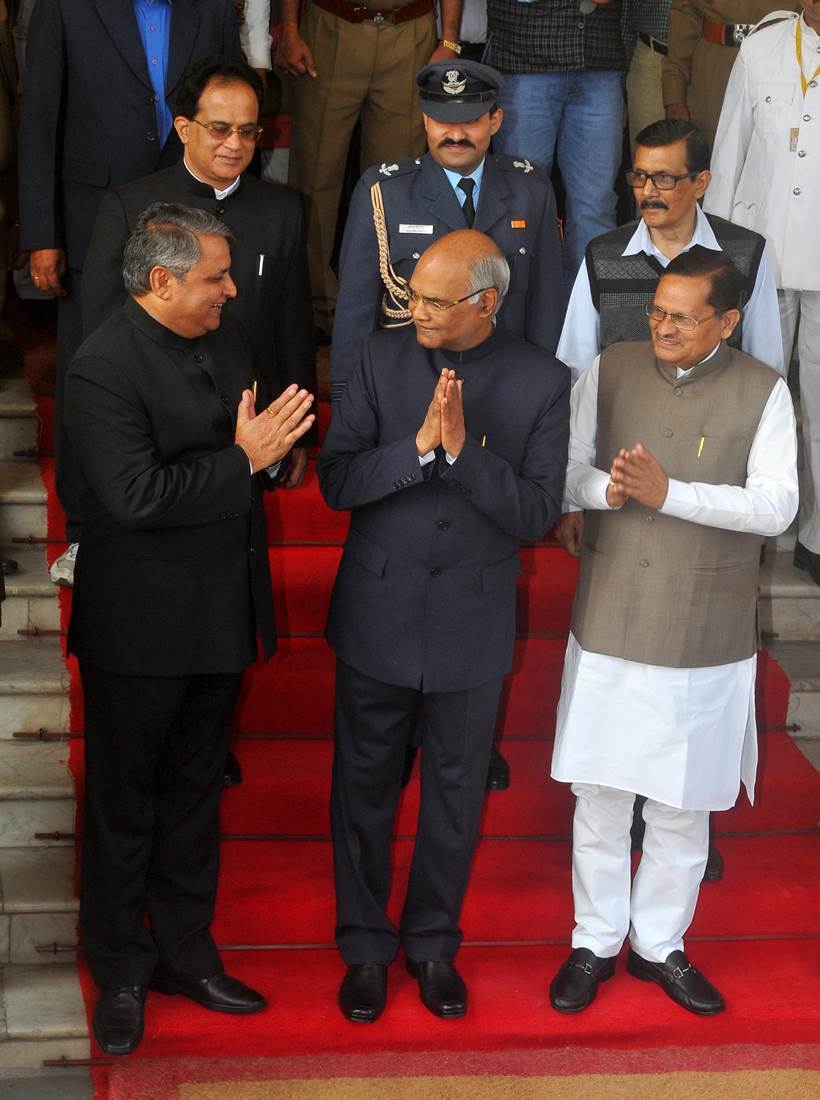 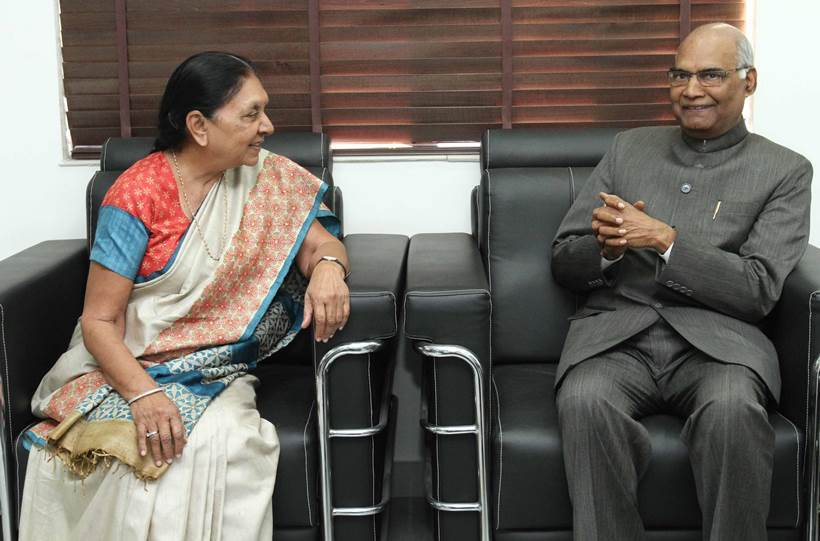 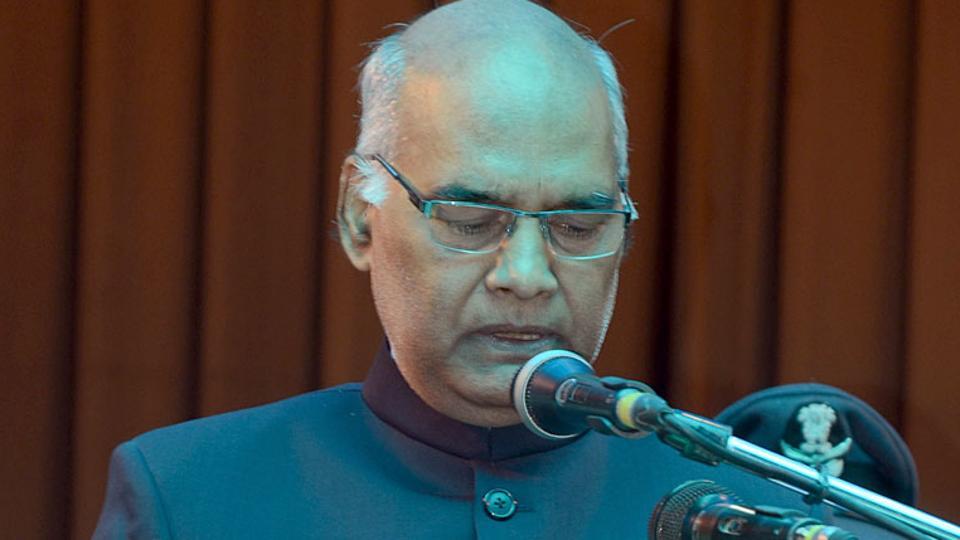 Presidential election: Counting of ballots to begin at 11 am and result to be announced at 5 pm

Amit Shah: Bihar Governor Ramnath Kovind has been decided as our candidate for President

BJP Parliamentary Board to meet to finalise prez nominee