India are heading into the clash on the back of their crushing win by an innings and 262 runs in the historic one-off Test match against minnows Afghanistan inside two days. England, on the other hand, are fresh from their five-match ODI series win over Australia. They have already clinched the series by winning the first three games.

Meanwhile, Ireland recently made their Test debut against Pakistan at the Malahide Cricket Club Ground in Malahide, where the latter went on to win by five wickets. Reflecting on the same, Kohli had said he successfully underwent the fitness test and that he was "completely ready to go" for the upcoming series. 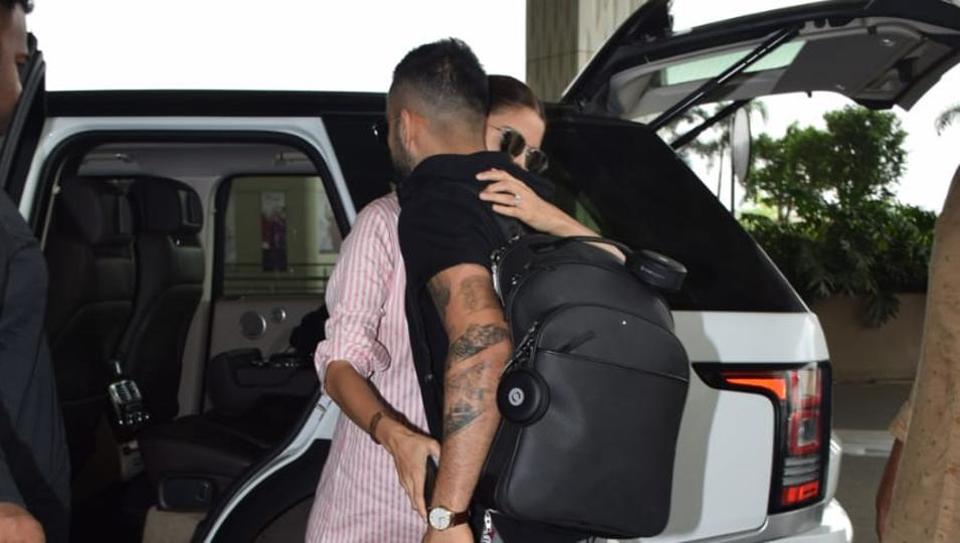 "I am 100 percent ready to go. The neck is fine now. I've had six to seven sessions in Mumbai. I've had a good practice and I am absolutely ready to go. I went through the fitness test as well so the body is feeling fine.I am actually very excited to get back on the field," he had said.

The swashbuckling batsman further said that being 100 percent fit was his main priority, adding that whatever had happened was for the best. 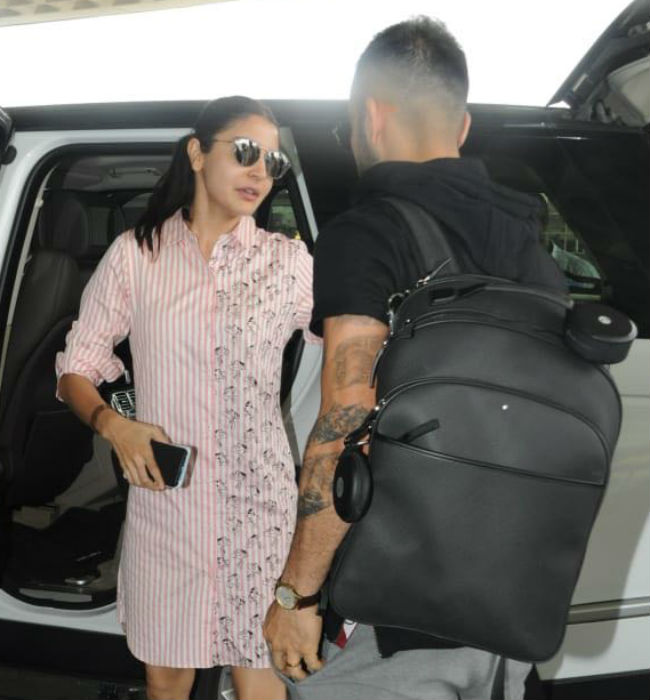 "I wanted to be 100 percent fit for the tour and wanted to go there fresh. This thing that happened was the best thing.although not intended but happened in the best way," he said.

Team needs to work on 'quite a few' areas: Virat Kohli