Kriti Sanon is likely to team up with her "Luka Chuppi" director Laxman Utekar and producer Dinesh Vijan for a film on surrogacy.

Mumbai: Kriti Sanon is likely to team up with her "Luka Chuppi" director Laxman Utekar and producer Dinesh Vijan for a film on surrogacy.

Sources close to the development said the film, titled "Mamma Mia", is currently in the writing stage.

"The film is in the process of writing. There is a Marathi film called 'Mala Aai Vhhaychy', which is on surrogacy and Maddock Films has official rights of it. But we have just taken the core idea of it and have changed the entire story. 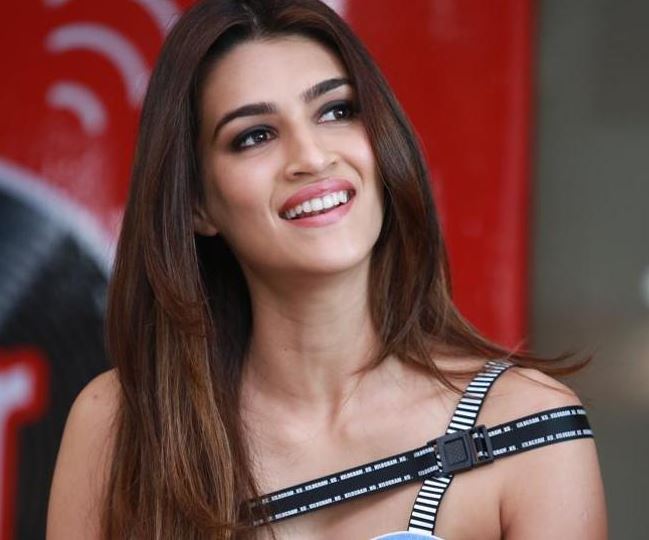 "There are no similarities between the two stories, the backdrop, the characters are different, just the idea of surrogacy mother we have taken. The Marathi film was made years ago. Back then, the emotions were different and today the taste of audience is changing. As makers, we have to fulfil their expectations," the sources said.

Also Read: Kriti Sanon to debut on 'Koffee With Karan

Kriti, who is basking in the glory of two back-to-back hit films "Bareilly Ki Barfi" and "Luka Chuppi", has liked the idea and is on board the project, they said.

The film is expected to go on floors in November this year after the script is complete.

Surrogacy is a subject which has been previously dealt in films such as Sushmita Sen's "Filhaal", Salman Khan-starrer "Chori Chori Chupke Chupke" and others. 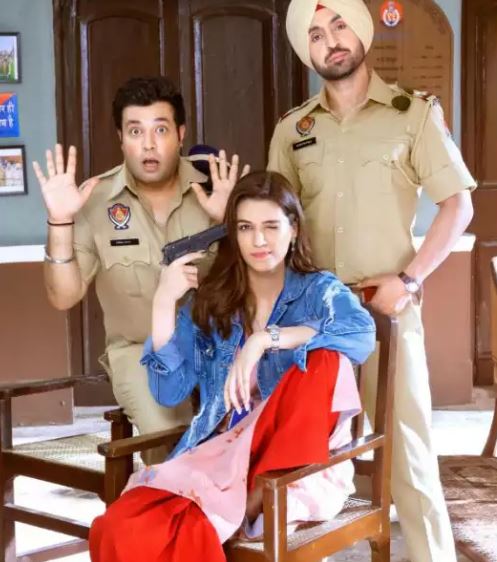 Kriti will be seen next in "Arjun Patiala" with Diljit Dosanjh, multi-starrer comedy film "Housefull 4" and Ashutosh Gowarikar's "Panipat".(PTI)