Chants of 'Har Har Mahadev' and 'Ganga Maiya Ki Jai' rented the air as lakhs of devotees took dip at Sangam the confluence of Ganga, Yamuna and the mythical Saraswati rivers here on the auspicious occasion of Maghi Purnima.


Prayagraj: Chants of 'Har Har Mahadev' and 'Ganga Maiya Ki Jai' rented the air as lakhs of devotees took dip at Sangam the confluence of Ganga, Yamuna and the mythical Saraswati rivers here on the auspicious occasion of Maghi Purnima.

The penultimate bathing day of the over 50-day-long Kumbh Mela, Maghi Purnima marks the end of the month-long penance period of Kalpwasi pilgrims.

"Kalpwasis are usually regarded the most faithful pilgrims of Prayaga Kumbh Mela. They vow to live an austere and minimalist life on the banks of the Ganga for a month. 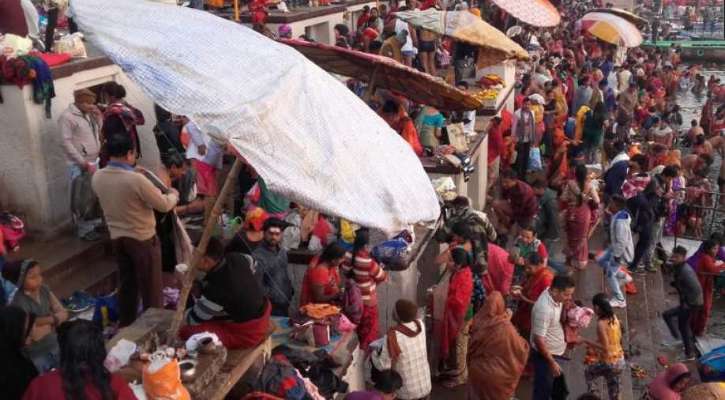 "After today's holy bath they all will head back to their respective homes," explained an old ascetic.

A nip in the air failed to deter the overwhelming crowd of devotees seen taking the holy dip as early as 4 am, despite vehicle restrictions in the vicinity of the makeshift township of Kumbh Nagri. 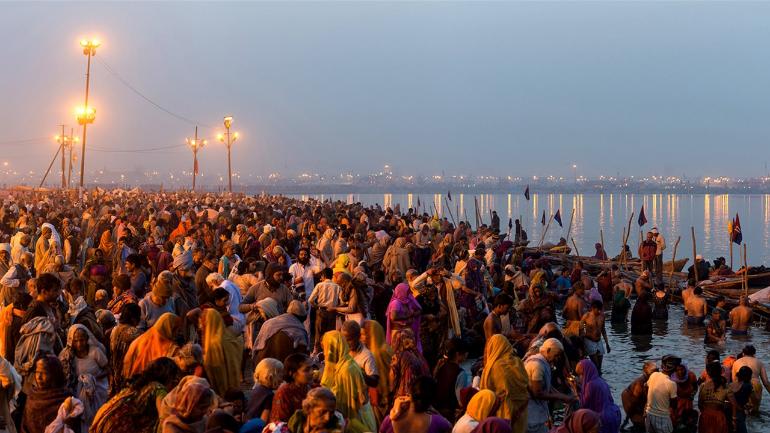 "I have seen that the crowd picks up later in the day. So it makes sense to take the dip early in the morning," said Aditya Langar from Pathankot, who was busy drying up his clothes after taking the dip.

Forty nine special trains and 2,500 buses were pressed into service by the administration to ferry devotees from far away places to the Kumbh on Maghi Purnima.

Though not a shahi snan, Maghi Purnima like Paush Purnima and Maha Shivratri is called a 'parv snan' and is part of the six important bathing days during the Kumbh. 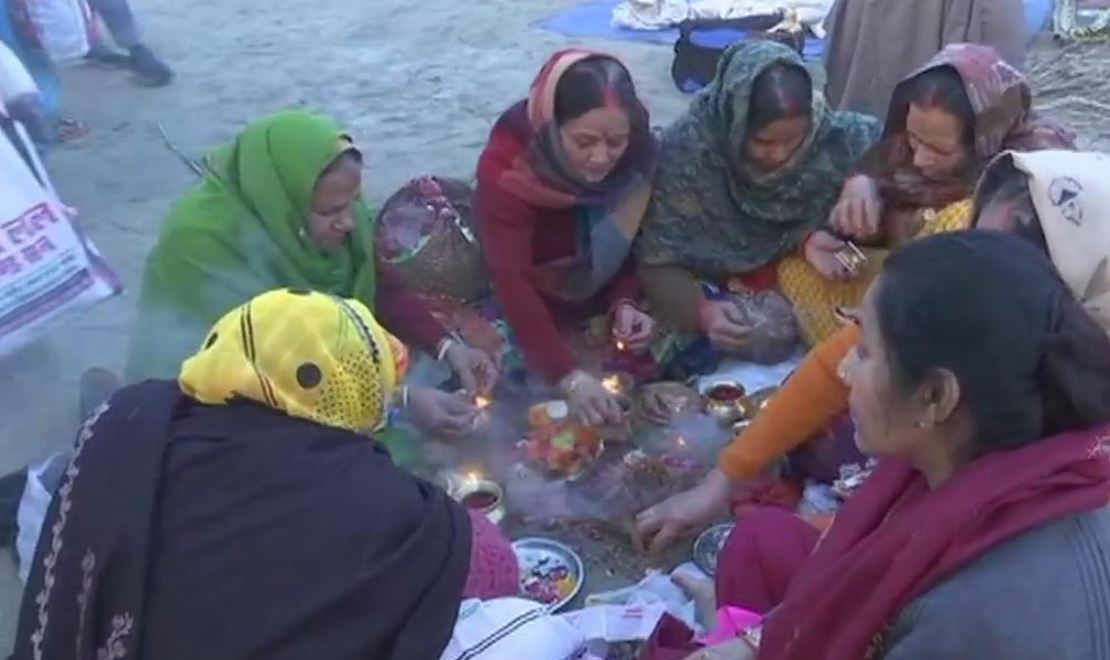 The belief is that a dip in the Ganga on the auspicious day washes away sins. The Uttar Pradesh government on Monday declared the day Maghi Purnima a public holiday.

According to the administration, over 1.50 crore devotees are expected to take the holy dip by the end of the day. As many as 40 bathing ghats have been prepared to manage the crowd.

Over 1.07 crore pilgrims had taken dip in Sangam area on Paush Purnima on January 21. The grand festival, which commenced on Makar Sakranti (January 15), will mark the last bathing day on March 4 on Maha Shivratri. (PTI)

UP: 13 members of Muslim family convert to Hinduism

Kumbh Mela starts with Shahi Snan in UP

Section 144 imposed in Hapur ahead of Holi