'Lipstick Under My Burkha' to release on July 28

Producer Ekta Kapoor has come on-board as presenter and pan-India distributor of the film.

Mumbai: After a long fight with Censor Board, Konkona SenSharma and Ratna Pathak Shah starrer "Lipstick Under My Burkha" has finally got a release date.

The Prakash Jha production will release on July 28. 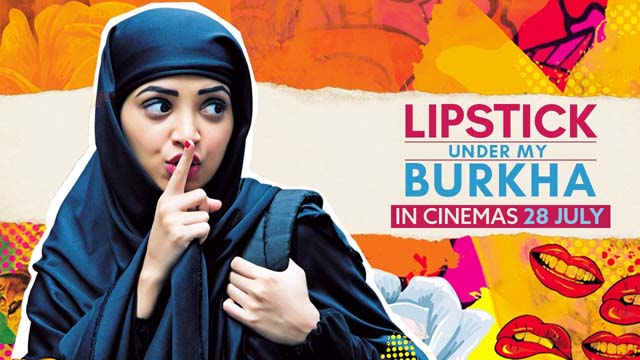 Producer Ekta Kapoor has come on-board as presenter and pan-India distributor of the film.

The film, which explores women's sexuality, won the Spirit of Asia Award at the Tokyo International Film Festival and the Oxfam Award for the Best Film on Gender Equality at the Mumbai Film Festival. (With PTI inputs)