Campaigning of the crucial fourth phase of elections in Uttar Pradesh in 13 Lok Sabha seats will end on Saturday evening where several political starlets are in the fray to enter the parliament.

Lucknow: Campaigning of the crucial fourth phase of elections in Uttar Pradesh in 13 Lok Sabha seats will end on Saturday evening where several political starlets are in the fray to enter the parliament.

Even as political leaders are leaving no stone unturned to reach to voters for their support, but rising heat wave conditions have restricted their visits to each and every pocket of the constituencies. 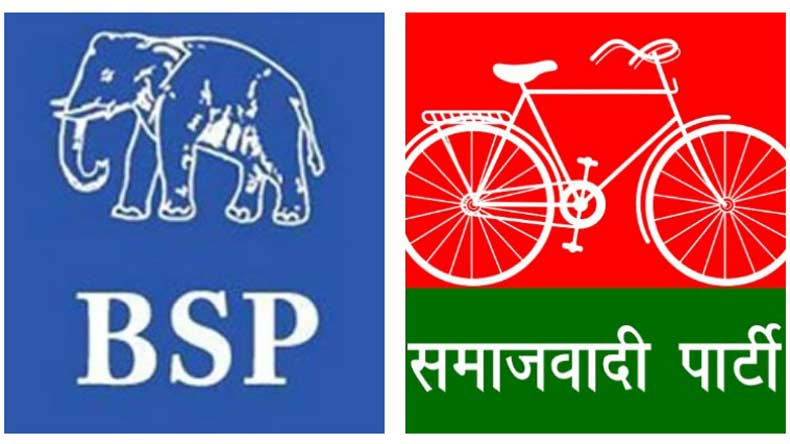 The campaigning in this phase of electrifying with BSP and SP holding joint rallies at Kannauj and Kanpur, besides BSP chief Mayawati and SP president Akhilesh Yadav, held seperate rallies in support of their candidates. For SP, Kannauj was their main attention, where Dimple and Akhilesh held two roadshows to woo the voters. Congress president Rahul Gandhi addressed meetings in Kheri, Unnao and Kanpur while his sister Priyanka Gandhi Vadra held road shows in Kanpur, Jhansi and Hamirpur.

The Bharatiya Janata Party led the campaigning in this phase too, with Prime Minister Narendra Modi campaigned while BJP president Amit Shah also held a couple of meetings in the constituencies going to poll in this phase, while UP Chief Minister Yogi Adityanath criss-crossed the region, addressing several rallies on a daily basis along with other senior leaders. Union Home minister Rajnath Singh too campaigned rigorously in this phase. 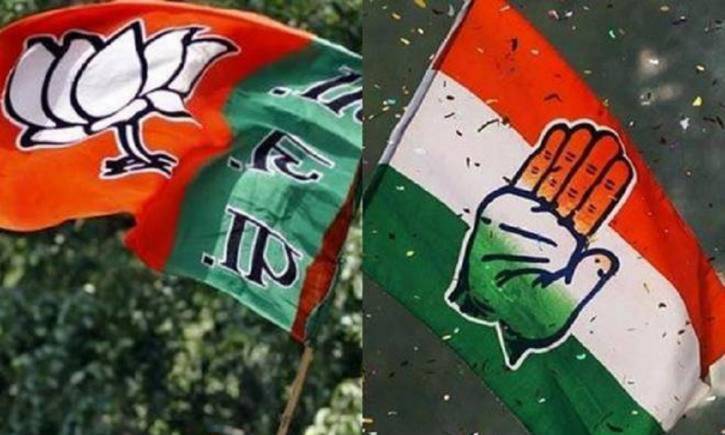 The 13 constituencies going to polls in the fourth phase are--Shahjahanpur, Kheri, Hardoi, Mishrik, Unnao, Farrukhabad, Etawah,Kannauj,Kanpur, Akbarpur, Jalaun, Jhansi and Hamirpur . Except for Kannauj, rest 12 seats are currently held by the BJP in this phase. In most of the constituencies there is a direct fight between the BSP-SP alliance and the BJP, but Congress is in the fight in couple of seats like Kanpur, Unnao, Farrukhabad and Kheri.

The highest number of 15 candidates in the fray are from Kheri, followed by 14 each in Shahjahanpur, Kanpur, Akbarpur and Hamirpur, 13 each in Mishrikh and Etawah, 11 each in Hardoi and Jhansi, 10 in Kannauj, 9 each in Unnao and Farrukhabad and 5 in Jalaun.