Uttar Pradesh police has arrested 218 people in connection with the violence that broke out in Lucknow, Director General of Police (DGP) OP Singh said on Saturday.


Lucknow: Uttar Pradesh police has arrested 218 people in connection with the violence that broke out in Lucknow, Director General of Police (DGP) OP Singh said on Saturday.

The police official said that while the total number of arrests made in the state was unclear "218 people have been arrested in connection with the protests in Lucknow." He added that investigations were underway to identify any possible involvement of NGOs and people affiliated with political parties in the protests.

UP DGP OP Singh: Till now, 218 people have been arrested in Lucknow. #CitizenshipAct https://t.co/GHSvQ6Vxl4

"Outsiders were involved in the violence as per the preliminary investigations, we are investigating all angles to find out the involvement of NGOs or political persons in this," Singh said.

The DGP added that extra measures have been taken to avoid violence in the future and said that no guilty will be let off easily.

"We will assure strict punishment for the guilty and on the same hand ensure that no innocent is picked up by the police," Singh said. 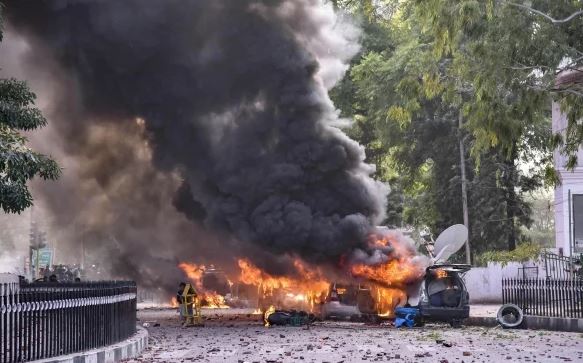 "We have kept our police management attentive and intensified the police patrolling. We are in touch with all distinguished persons of the city personally or collectively and have appealed to them to help in maintaining peace," he added.

Earlier, amid the raging protests, Chief Minister Yogi Adityanath had appealed to people to maintain peace and do not believe in any rumours.

"No one should take the law into their hands," Adityanath said in a statement. The Chief Minister has also directed police to search for those who are misleading people regarding the Act and spreading rumours and causing violence. 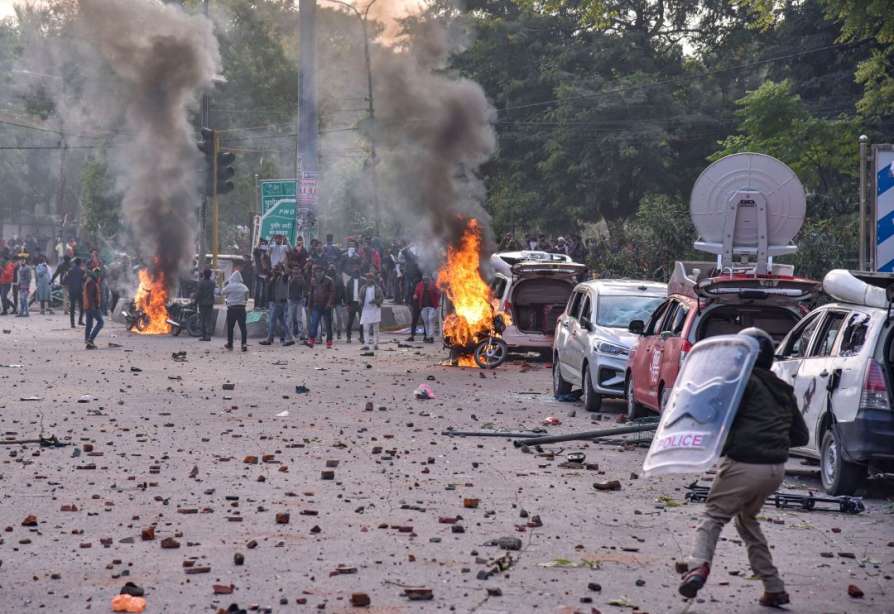 The Citizenship (Amendment) Act, 2019, seeks to grant citizenship to Hindus, Sikhs, Jains, Parsis, Buddhists and Christians fleeing religious persecution from Pakistan, Afghanistan and Bangladesh and came to India on or before December 31, 2014.

Section-144, prohibiting the assembly of more than four people in an area, was imposed in various parts of the state in view of the law and order situation. (ANI)

Anti-CAA stir: Death toll in UP violence rises to 11

UP: Three suspects held over killing of BJP worker in Amethi

UP DGP: Three held in Kamlesh Tiwari murder case, have confessed to crime