Apart from the 'Aaja Nachle' actor, the film is also produced by her husband and doctor Shriram Nene.

The film which stars Adinath Kothare and will be directed by Jayant Jathar.

Madhuri shared a boomerang video from the muhurat of the film where she can be seen posing with the clapperboard along with Dr. Nene. 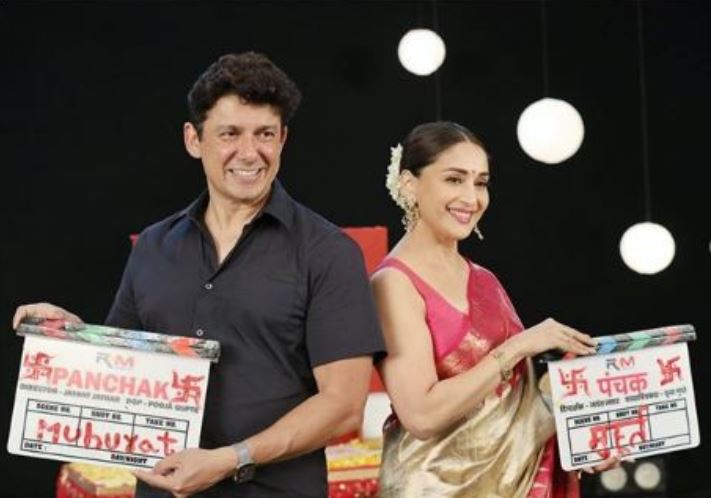 In a picture shared by the actor, she can be seen striking a pose with the entire crew of the film.

"Elated to announce our film banner, @rnmmovingpictures, next project, #Panchak It's a fantastic and hilarious take on belief & superstitions for the whole family. Sending my best wishes to our team as they start shooting today," she captioned the snaps. 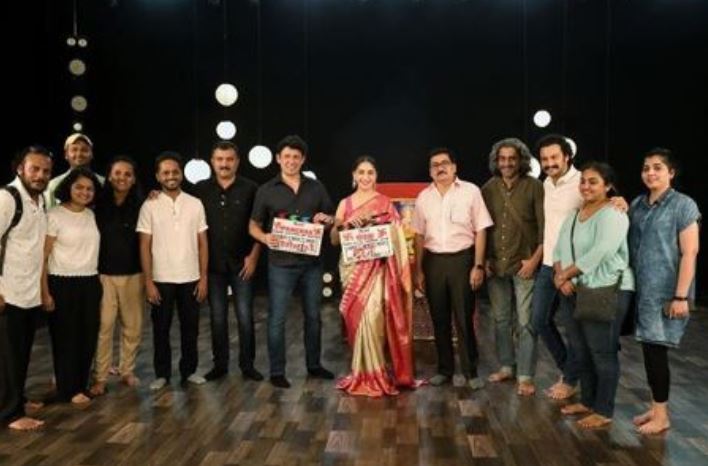 Meanwhile, on the work front, the Padma Shri actor who was last in the period drama film 'Kalank' was seen judging the reality show 'Dance Deewane 2'. (ANI)

Jacqueline Fernandez shares teaser for her item number in Baaghi 2