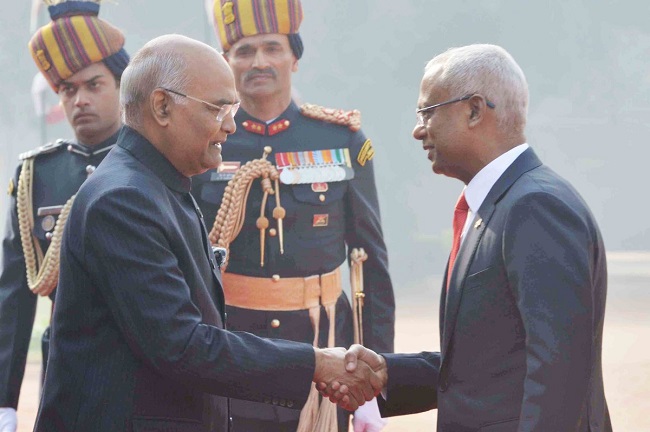 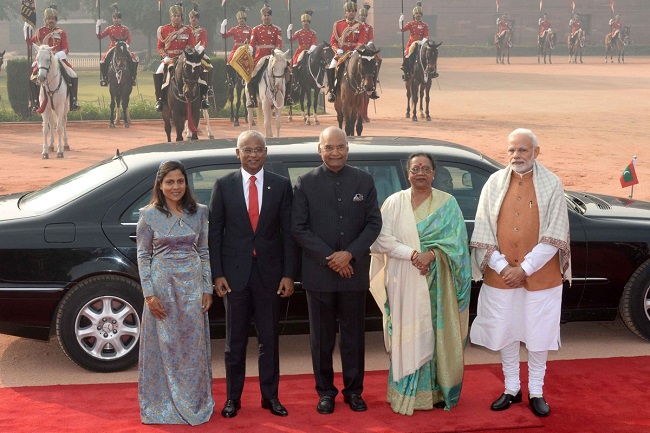 The new Maldives President is also scheduled to attend a wreath-laying ceremony at Rajghat, followed by a meeting with External Affairs Minister Sushma Swaraj at the Rashtrapati Bhawan, later in the day, before holding delegation-level talks with Prime Minister Modi at the Hyderabad House. Exchange of agreements and press statements will be held after his meeting with Prime Minister Modi.

Solih is also scheduled to hold separate meetings with President Ram Nath Kovind and Vice President Venkaiah Naidu at the Rashtrapati Bhawan on the same day. On December 18, Solih will undertake a visit to Agra and then emplane for the Maldives.(ANI)