A 40-year-old man has been booked for allegedly raping his 13-year-old daughter twice in two days in Rajasthan's Jhalawar district, police said on Tuesday.

Kota: A 40-year-old man has been booked for allegedly raping his 13-year-old daughter twice in two days in Rajasthan's Jhalawar district, police said on Tuesday.

Based on a complaint by the girl, a case was filed against her father at women police station in Jhalawar on Monday under relevant sections of the Indian Penal Code (IPC) and Protection of Children from Sexual Offences (POCSO) Act for allegedly raping her, sub inspector (SI) and police station in-charge Ramesh Chand Meroth said.

According to the minor's complaint, she was first raped by her father on Saturday when they were headed to her aunt's home in Samrai village, he said. 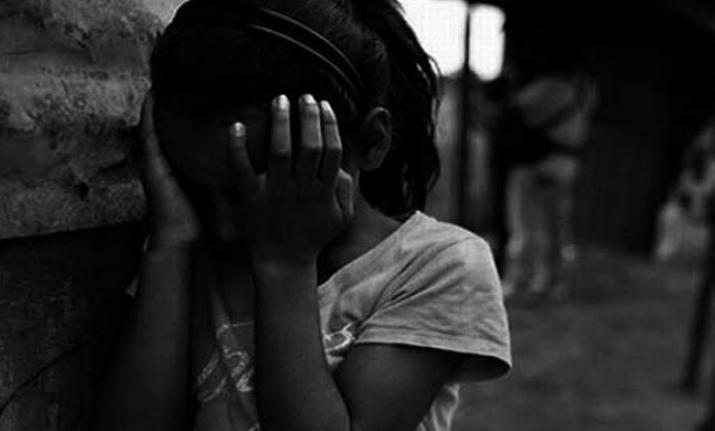 The girl alleged that her father took her to a mustard village and raped her. When she started crying and shouting, he threatened her with dire consequences, the SI said.

The accused allegedly raped his daughter again on Sunday on the way to her maternal grandmother's place in Chotaraipur village, Meroth said.

The minor mustered courage and narrated her ordeal to her grandmother, who took the girl to the police station to lodge a complaint, he said.

On Monday, the victim's medical examination was conducted and the report is awaited, the SI said.

Meroth added that the accused remained untraceable and attempts were being made to nab him.