A man was killed by five persons over a land dispute in Jammu and Kashmir's Reasi district.

Jammu:  A 64-year-old man was killed by five persons over a land dispute in Jammu and Kashmir's Reasi district, police said on Monday.

Five persons have been arrested for the killing. 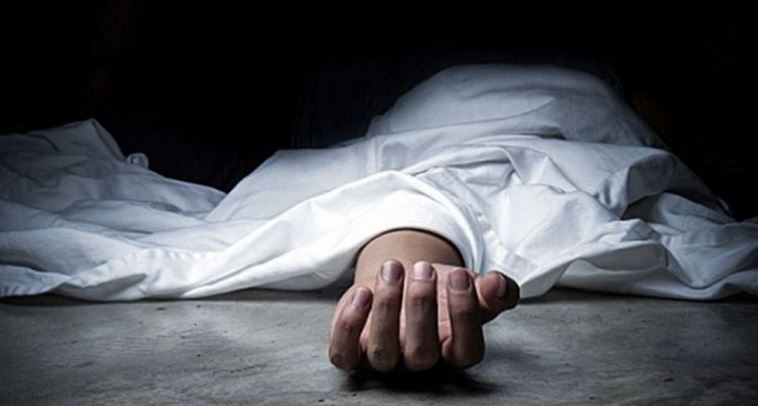 Ghulam Rasool, a resident of Khayala village, was working in his field on Sunday when the main accused Mir Hussain along with four of his associates allegedly attacked him, a police official said.

Rasool succumbed to injuries on way to a hospital, he added.

Police said the killing was a fallout of a land dispute. (PTI)

Man kills father over property dispute in UP

Man beaten to death over dispute while playing cricket