A 24-year-old man allegedly killed his girlfriend before committing suicide inside his house, police said Sunday.

Rakesh Kumar (24) and Shalu Devi (25), both neighbours, were found dead inside the house at Bishnah on Saturday, they said.

Kumar's body was found hanging from the ceiling of his room, while the body of the woman was lying nearby with stab injuries, police said. 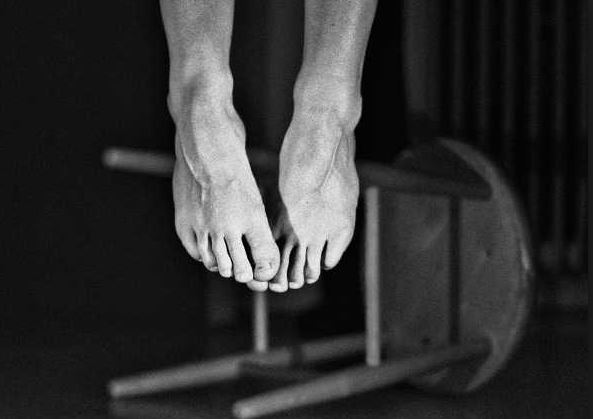 Preliminary investigation suggests that the two were in a relationship and had a scuffle over some issue following which Kumar stabbed the woman before hanging himself, police said.

The man used to work as a salesman at a shop in the locality.

Police have registered a case and further investigation is underway.(PTI)

Subhash Barala: Varnika Kundu like my daughter, justice will be done