Just a few days ahead of the release of Shahid Kapoor and Kiara Advani starrer 'Kabir Singh', 'Mere Sohneya', a new song from the film was released.


New Delhi: Just a few days ahead of the release of Shahid Kapoor and Kiara Advani starrer 'Kabir Singh', 'Mere Sohneya', a new song from the film was released on Thursday.

'Mere Sohneya' is a romantic track which beautifully captures the emotions of the couple in love.The two-minute track features Shahid in a younger avatar. Something new for the audience as the 'Haider' actor hasn't been seen in a clean-shaven look since 'Jab We Met.' 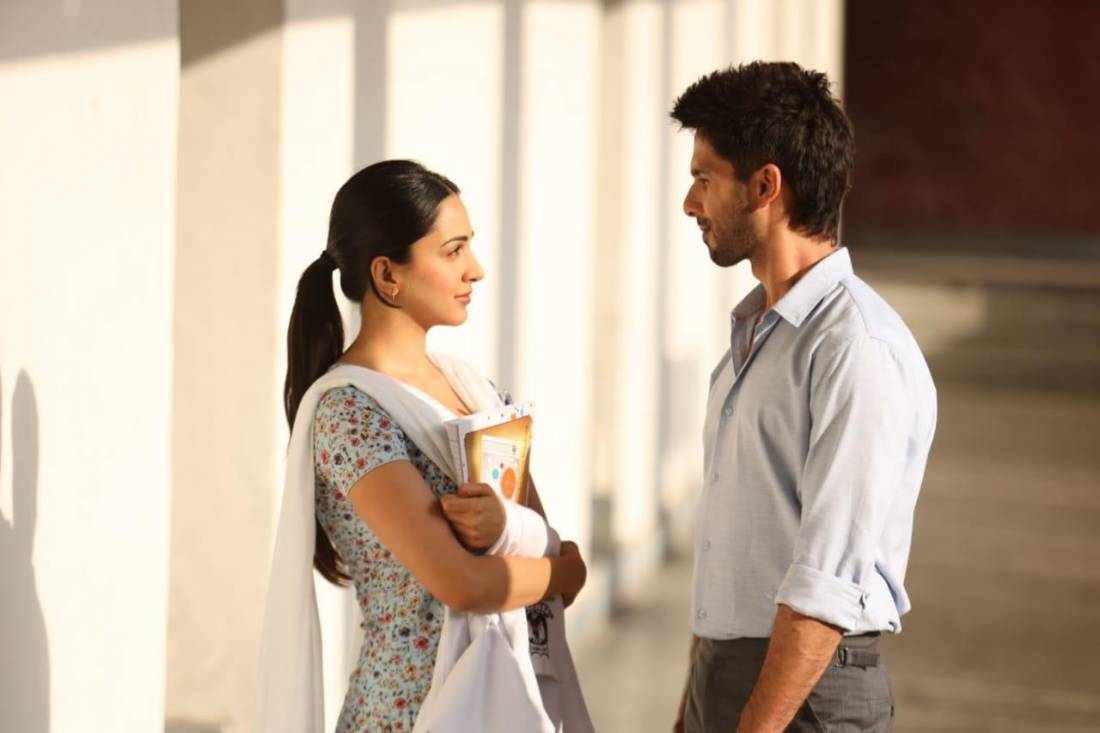 The video begins with the Kiara Advani looking lost and tensed while attending a class, after which she goes on to meet the love of her life in the film, Shahid Kapoor.

As soon as the couple unites, Shahid can be seen displeased with her lady love; however, Kiara cools his temper down with a warm hug. 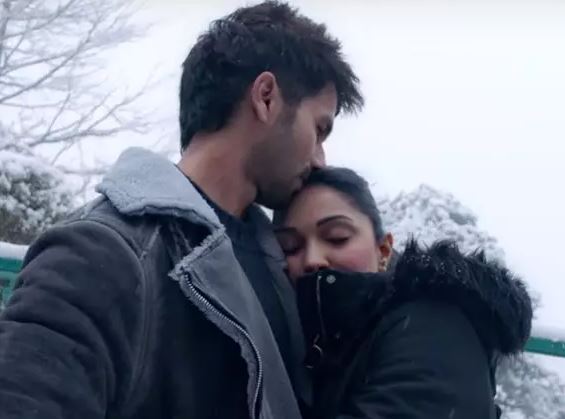 Thereafter, the joyous phase of the song begins with the lyrics ' mere sohneya ve mera kithe naiyo dil lagda,' where the couple can be seen spending quality time at multiple locations.

The soulful track, composed by Sachet-Parampara has been sung by Sachet Tandon and Parampara Thakur.

The film has been directed by Sandeep Reddy Vanga and produced by Bhushan Kumar, Murad Khetani, Krishan Kumar, and Ashwin Varde. It will hit the big screens on June 21 this year. (ANI)