The song showcases Shahid in a younger look. Something new for the audience as the actor hasn't been seen in a clean-shaven avatar since 'Jab We Met.'

The video begins with the actor smoking on his bike and going on a long drive, taking the audiences through a flashback in which he can be seen sharing happy moments with the woman he is in love with.

Also Read: Shahid on ex Kareena- It is a world secret

Slowly the song slides to a sad phase where Shahid looks lonely and dejected, as his lady love seems to be getting engaged with someone else.

The romantic track has been crooned by none other than Arijit Singh. It has been penned and composed by Mithoon. 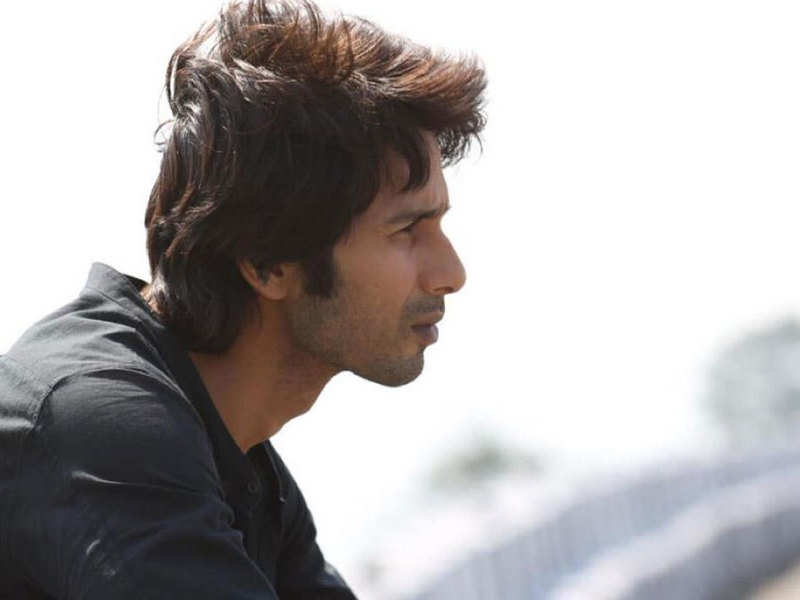 The film has been directed by Sandeep Reddy Vanga and produced by Bhushan Kumar, Murad Khetani, Krishan Kumar, and Ashwin Varde. It will hit the big screens on June 21 this year. (ANI)

It's been a special year, says Kiara Advani