The body of an eight-year-old girl, who was allegedly raped, was found near a drain here in Madhya Pradesh.

Bhopal: The body of an eight-year-old girl, who was allegedly raped, was found near a drain here in Madhya Pradesh on Sunday, a police official said.

Preliminary investigation revealed that she died of strangulation after being raped, he said.

The girl had ventured out of her house in Kamla Nagar area of the state capital around 8 pm on Saturday to buy something. When she did not return, her family members approached the police, the official said. 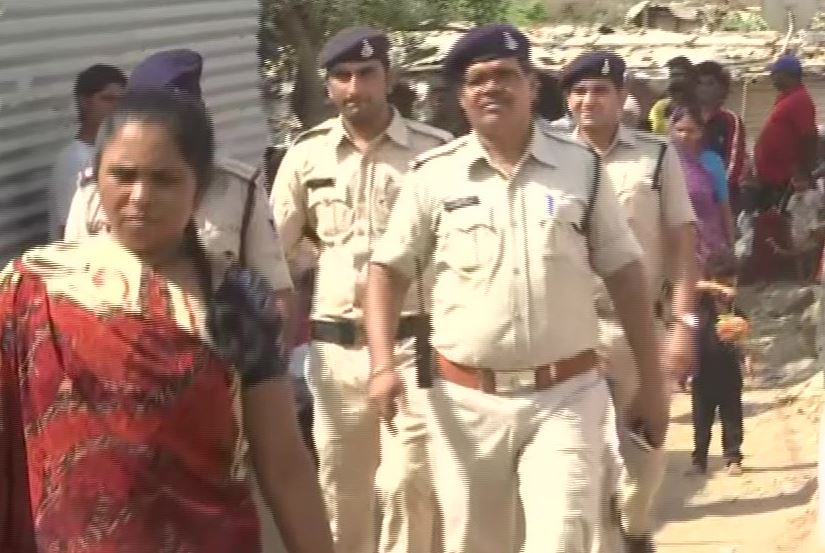 Her body was found near a drain in the same area on Sunday morning, he said.

According to an initial post mortem report, the girl "died of strangulation after rape," Additional Superintendent of Police Akhil Patel told. 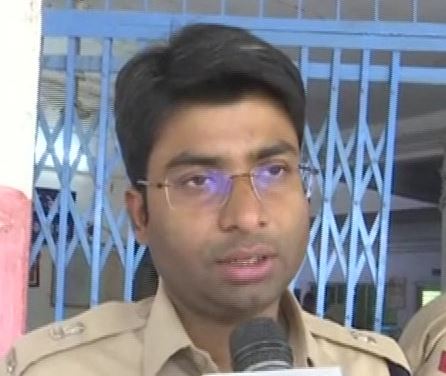 "We are waiting for a detailed report. We have identified an accused and a police team has launched a search for him," he added. 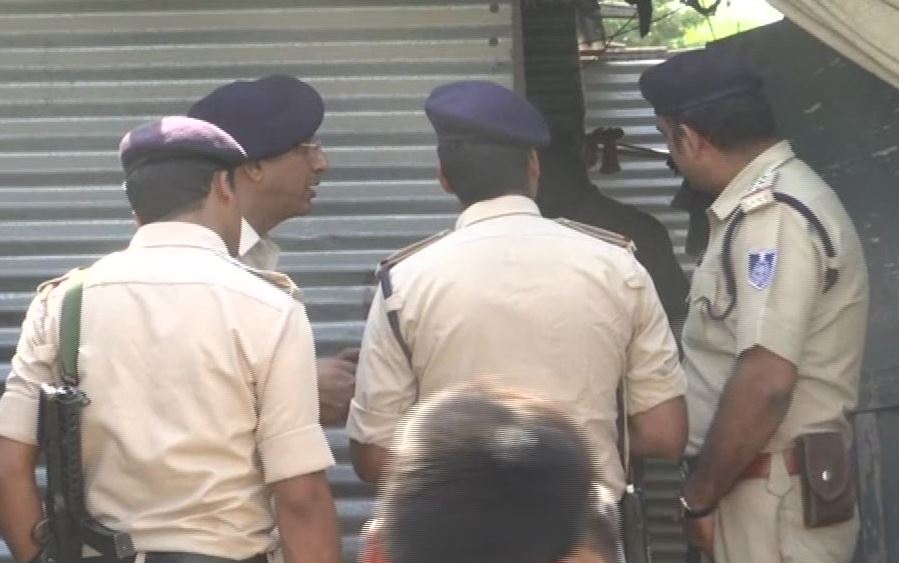 "The police searched for her in the night. Her body was found around 5 am today," he said.

He said a constable was suspended after the girl's family members alleged that the police did not act on their complaint after she went missing.

Bhopal: Body of a 8-year-old girl was found in a drain at Kamla Nagar earlier today. Akhil Patel, ASP says,"Body has been sent for post-mortem. Reason of her death can be ascertained once medical reports come." One policeman has also been suspended. #MadhyaPradesh pic.twitter.com/CxWhdBwb6B

The girl's uncle said, "She went out to purchase gutkha but never returned. We went to the police station but they did not respond and even said that she must have gone away with someone."

Later, the family members searched for the girl at the railway station and in other areas of the city. They also contacted a local corporator who alerted the police, he said.

"The police personnel reached our locality late in the night but they kept sitting there instead of looking for her," he claimed.(PTI)

Three killed, one hurt as bus hits motorcycle in MP

Crime in MP: Nursery student raped in school bus by driver in Bhopal

Illicit liquor, narcotics seized in MP ahead of LS polls