Among those who came out to exercise their franchise in Mizoram was an elderly woman from the Bru community.


Aizawl: Among those who came out to exercise their franchise in Mizoram was an elderly woman from the Bru community.

Proving that age is no barrier, the beaming woman cast her vote in Kanhmun and later displayed her inked finger.

Ethnic violence broke-out between Mizo and Bru tribes in 1997, due to which scores of Bru families were forced to leave their home state and take shelter in the neighbouring Tripura. 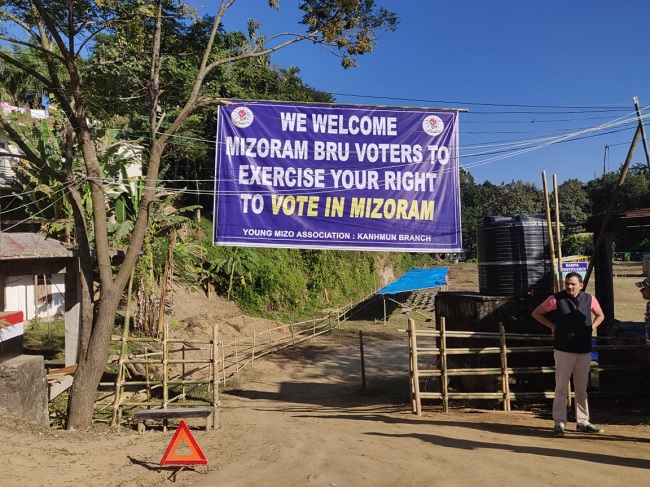 In order to safeguard the interest of the Brucommunity, special polling arrangements have been made across the state. Food and transport facilities are also being provided to those coming to cast votes.

In Mizoram, benches have been set up at all polling stations for voters to be seated while waiting for their turn to exercise their franchise

As many as 209 candidates are contesting to bag a seat in the 40-member Legislative Assembly. The Congress party, which has been in power in Mizoram since 2008, is eyeing a third consecutive term in the state. Polling would come to an end at 4 pm. 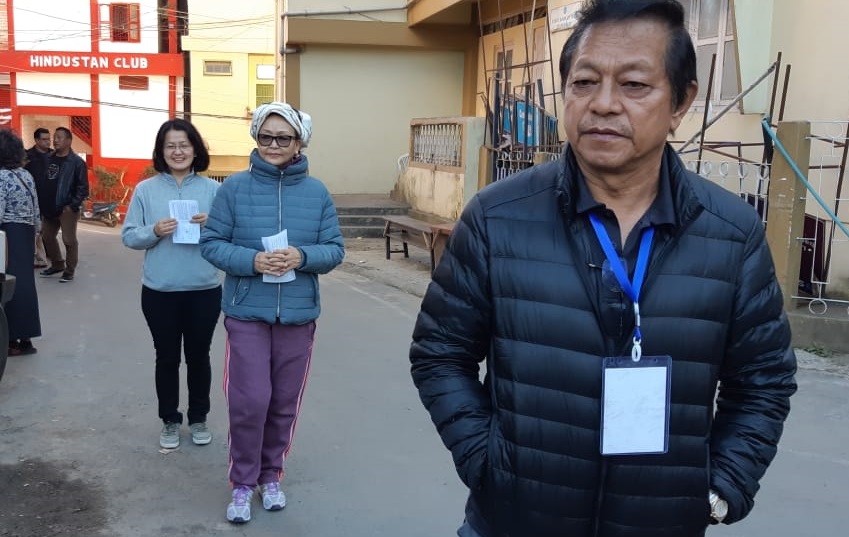 Both Congress and MNF are contesting all 40 constituencies this time, while the Bharatiya Janata Party (BJP) is fighting in 39 seats. In the Champhai South, the incumbent Chief Minister would contest against MNF's T J Lalnuntluanga and ZPM's C Lalremliana.

Mizoram is the only northeastern state that is currently ruled by theCongress. Results will be announced on December 11. (ANI)

Rebels set to give tough time to BJP, Congress in MP