Amid tight security, polling started for the assembly elections in Mizoram on Wednesday. As many as 209 candidates are contesting to bag a seat in the 40-member Legislative Assembly.

Aizawl: Amid tight security, polling started for the assembly elections in Mizoram on Wednesday. As many as 209 candidates are contesting to bag a seat in the 40-member Legislative Assembly.

The Congress party, which has been in power in Mizoram since 2008, is eyeing a third consecutive term in the state. In the previous election in 2013, Congress had fielded 40 candidates while it won 34 seats, whereas Mizo National Front (MNF) secured only five seats after contesting 31 seats. Mizoram People's Conference (MPC) had contested on eight seats but it managed to bag only one. 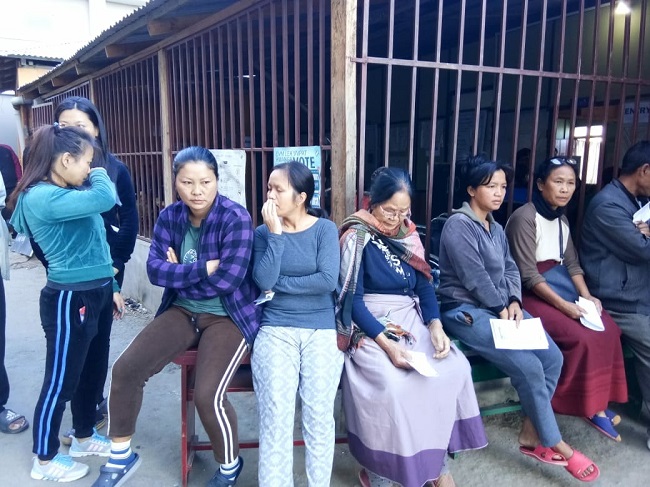 Both Congress and MNF are contesting all 40 constituencies this time, while the Bharatiya Janata Party (BJP) is fighting in 39 seats.

Chief Electoral Officer Ashish Kundra, in a press conference on Monday, had assured that the election machinery in Mizoram was fully prepared to conduct the elections in a free and fair manner. 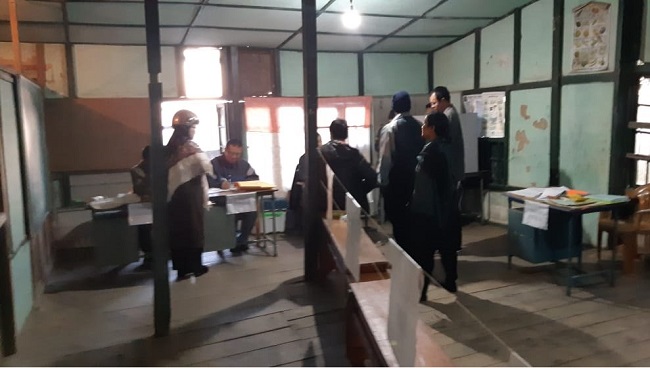 According to Kundra, preparations had been made for 12,026 Brus lodged in six relief camps of Tripura to cast their votes at Kanhmun village in Mamit district where 15 temporary polling stations have been set up.

Mizoram is the only northeastern state that is currently ruled by the Congress. Results will be announced on December 11. (ANI)