According to the police, these cells were capable of destroying an entire city. These explosive cells were seized by Mumbai Police's Crime Branch in October 2015 from a scrap dealer in Thane area. 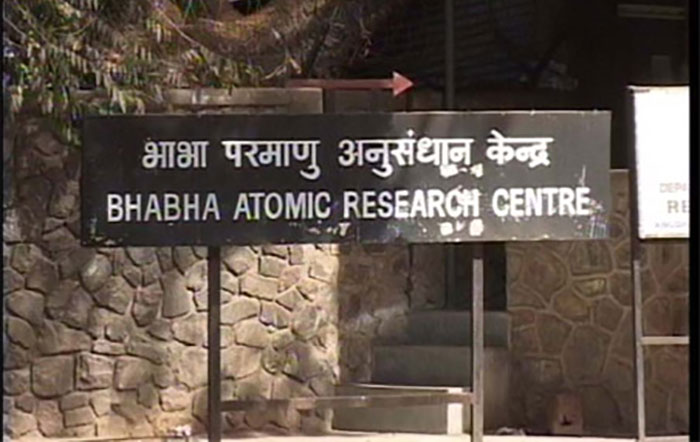 When Bhabha Atomic Research Centre confirmed that these explosive cells were still live then all the agencies swung into action. A team of the NSG reached Mumbai from Delhi to supervise the defusing of the explosive cells. It along with local police and bomb disposal squad took the cells to a hill in Dahisar area and successfully defused them.

Till date it has not been ascertained as to how the explosive cells reach the scrap dealer's shop. (ANI)

Surat: ATS detains man on suspicion of having ISI links