Schools and colleges remained closed in Mumbai on Monday as heavy rainfall lashed the city.

Mumbai: Schools and colleges remained closed in Mumbai on Monday as heavy rainfall lashed the city.

Maharashtra Education Minister declared holiday today in all schools and colleges in Mumbai Metropolitan Region due to heavy rainfall.

Earlier in the day, the Indian Meteorological Department (IMD) said that rains will continue to lash Mumbai and neighbouring areas for next few days. Heavy rainfall led to severe waterlogging in many areas affecting normal life in Mumbai. 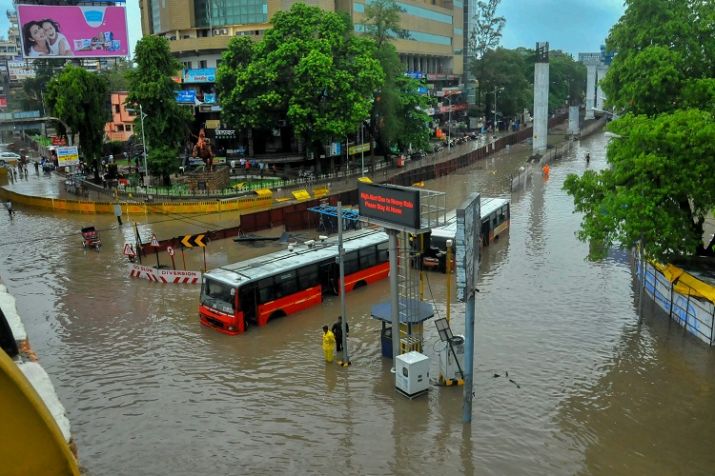 The Met department has further predicted that "heavy to very heavy rain" is likely to continue over Konkan and Goa. Waterlogging has been reported at several parts in Mumbai, including Palghar, Thane.

The flood-like situation affected the railway services also. "Trains are being run at restricted speed at Nala Sopara due to water on railway tracks. There is no waterlogging anywhere else on Western Railway routes. Suburban services are functioning, " tweeted Western Railway. 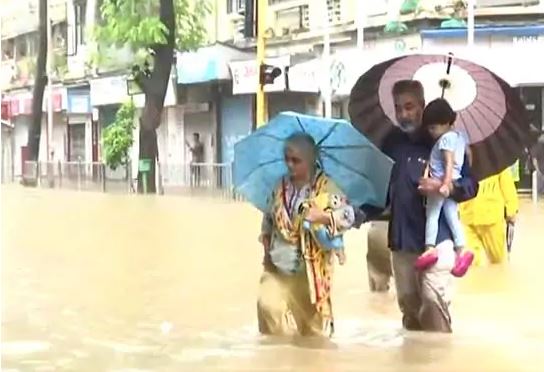 Hence there is a delay of about 15 minutes in suburban trains. Other three lines at Nala Sopara are working with trains running at restricted speed," informed the Western Railway on Twitter. (ANI)

NDRF on Mumbai floods: Ten teams on standby, ready to carry out operations