An 18-year-old boy, the son of a bureaucrat couple, allegedly committed suicide in south Mumbai on Tuseday morning

Mumbai: An 18-year-old boy, the son of a bureaucrat couple, allegedly committed suicide in south Mumbai this morning, a police official said.

The boy, the only child of his parents, allegedly jumped from the Dariya Mahal building at Nepean Sea Road in the Malabar Hill area at around 8 am, he said.

He lived with his parents in the Marine Lines area, the official said. 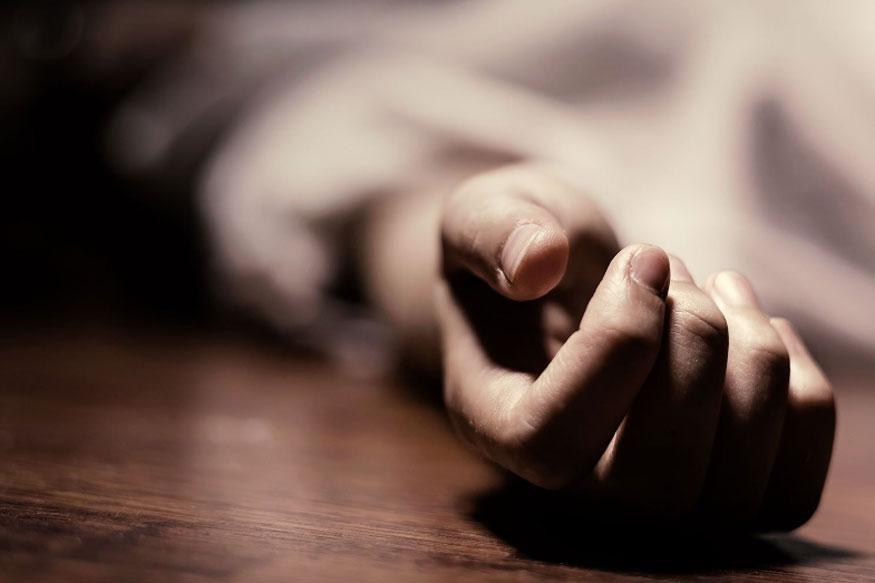 The boy left his home tuseday at around 7 am saying he was going to meet his friend at Nepean Sea Road, he said.

At around 7.30 am, the Malabar Hill police received a call from a person who told them that he saw someone lying in front of a highrise building, the official said.

The police rushed to the spot and found the boy lying in a pool of blood, he said.

The police rushed him to J J Hospital where he was declared dead before admission, the official said.

An Accidental Death Report (ADR) has been registered at the Malabar Hill police station, he said adding that further probe is on.

The boy's parents are senior IAS officers in Maharashtra, he added. (PTI)