Sheena Bora murder case, accused Indrani Mukherjee and 200 other women inmates have been booked for rioting in the Byculla Jail in Mumbai.

Mumbai: Sheena Bora murder accused Sheena Bora and 200 other women inmates have been booked for rioting in the Byculla Jail in Mumbai.

An inmate of the Byculla Jail, Manjula Shetty, died on Friday evening after she was allegedly assaulted by one of the women staff at the jail.

The alleged murder incited a protest by the inmates against the jail staff. 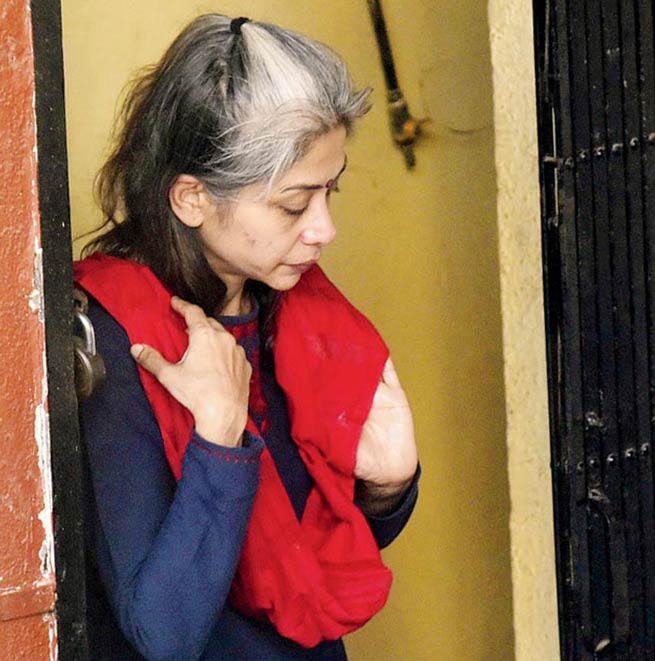 It came out that Indrani instigated the inmates to use children as human shields.

For the unversed, at the Byculla Jail, children up to six years are allowed to stay with their mothers. (With ANI Inputs)