Mumbai: Three labourers were killed and two others injured when the chimney of a bakery collapsed here, a senior police official said today.

The labourers were having dinner inside the bakery, a single-storey structure on SV Road in suburban Jogeshwari, when its chimney caved in at around 10.30 pm yesterday, the official said.

The workers got trapped under the debris, he said. 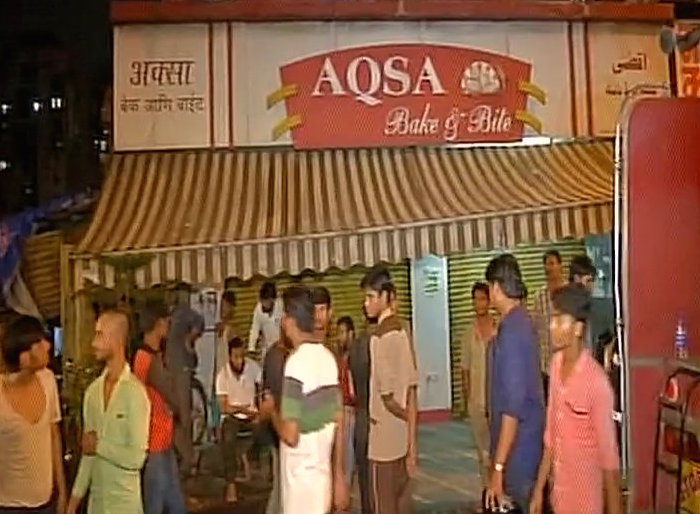 Later, the police rushed to the spot, extricated the five labourers from the debris and rushed them to hospital where three of them were declared dead upon arrival, he said.

The other two labourers were undergoing treatment, police said.

"We are taking the opinion of experts whether the mishap took place due to a natural calamity (rain) or negligence on part of the owner, based on which we will take further action," Khanvilkar said. (PTI)