After 24 years, a TADA court in Mumbai sentenced Firoz Abdul Rashid Khan and Tahir Merchant to death, while Abu Salem and Karimullah Khan both got life in prison. Here is the timeline of the case:

New Delhi: Maharashtra's capital Mumbai, known as Bombay on March 12 1993 was rocked by serial bomb blasts in which 257 people were killed and 713 were grievously injured. After 24 years, a Terrorist and Disruptive Activities (Prevention) TADA court in Mumbai on Thursday sentenced Firoz Abdul Rashid Khan and Tahir Merchant to death, while Abu Salem and Karimullah Khan both got life in prison.

Underworld don Dawood Ibrahim and the Memon family are believed to be the masterminds behind the attack. While Dawood, Tiger and Ayub Memon are absconding, authorities nabbed Yakub Memon. Yakub was sentenced to death and hanged on July 30, 2015 in Nagpur Jail. 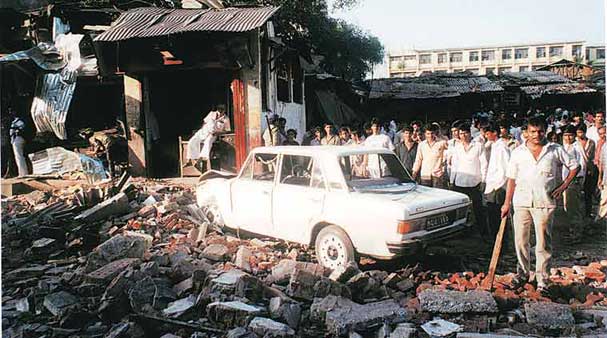 Here is the timeline of the case:

March 12, 1993: At 1:30 p.m. a powerful car bomb exploded in the basement of the Bombay Stock Exchange building, kills 50 people. About 30 minutes later, another car bomb explodes in front of the Mandvi Branch Corporation Bank near Masjid. And, from 1:30 p.m. to 3:40 p.m. a total of 13 bombs exploded throughout Mumbai. In total, 257 people were killed and 713 were grievously injured.

April 19, 1993: Bollywood actor Sanjay Dutt, son of late actor and Congress leader Sunil Dutt, was arrested on charges of illegal possession of a 9mm pistol and AK-56 rifle and ammunition. A week later, the actor confessed about possession of arms and destroying it and was later granted bail by Bombay High Court.

November 19, 1993: Case handed over to the Central Bureau of Investigation (CBI). 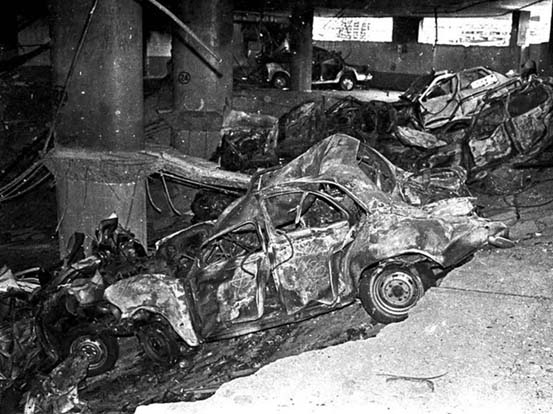 April 1, 1994: TADA court shifts from city's sessions and civil court to a separate building inside the premises of the Arthur Road Central Jail. 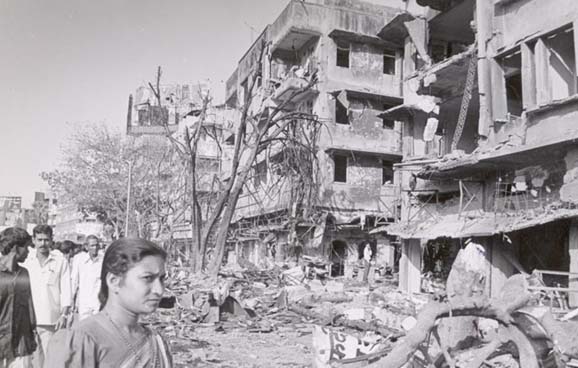 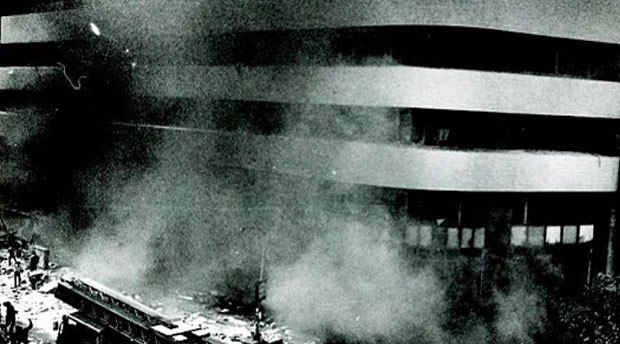 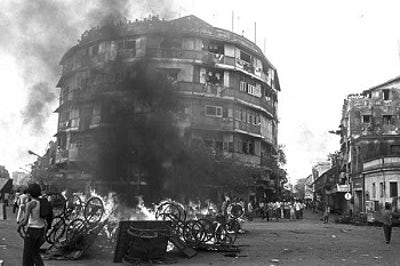 November 1, 2011: Supreme Court begins hearing on appeals filed by the 100 convicts as well as the state. 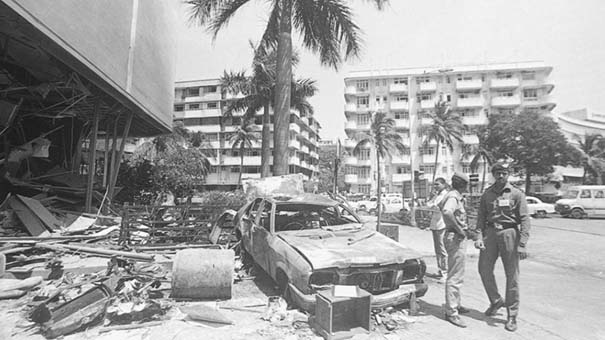