A man, who witnessed the killing of his two brothers during the Muzaffarnagar riots, was shot dead at Khatoli.

Muzaffarnagar:  A man, who witnessed the killing of his two brothers during the Muzaffarnagar riots, was shot dead at Khatoli here, police said Wednesday.

The communal clashes in Muzaffarnagar and its adjoining areas in August and September 2013 had claimed more than 60 lives while over 40,000 people were displaced.

Ashfaq, a witness in the case, was shot dead in Khatoli on Monday, Circle Officer Ashish Kumar said.

are facing trial for allegedly killing Ashfaq's brothers and the next hearing was scheduled for March 25.

Police are examining CCTV footage to identify the shooter, Kumar said, adding that Ashfaq was killed when he was going to deliver milk. 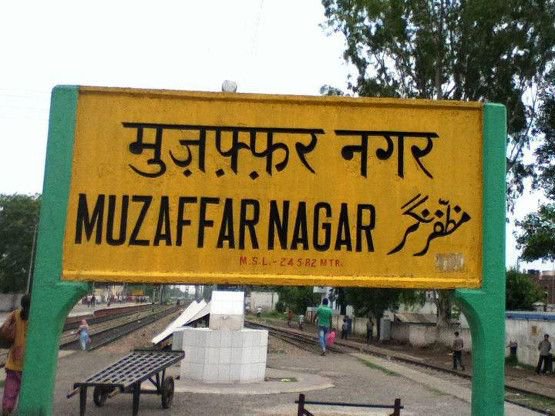 Also Read: Six dead after consuming illicit liquor in UP

He had witnessed the killing of his two brothers -- Nawab and Shahid -- during the riots and earlier, had also been threatened with dire consequences if he did not withdraw his case, police said.

Uttar Pradesh: Man on the run after shooting at mother, minor siblings

Woman shot at over family dispute

RSS activist shot at in Muzaffarnagar

Trader robbed, shot at in UP

UP: Man seriously injured after being shot at in Shamli