Around 69 per cent polling was registered till 4 pm for the 60-member Nagaland Assembly today, a top election official said.

Kohima: Around 69 per cent polling was registered till 4 pm for the 60-member Nagaland Assembly today, a top election official said.

Nagaland's Chief Electoral Officer (CEO) Abhijit Sinha said a blast was reported from a polling booth at Tizit village in Mon district about an hour before the voting started.

"A handmade crude bomb was lobbed at the polling booth at around 5:45 am, in which one village council member, Yanlon, suffered minor injuries in the leg," he said. 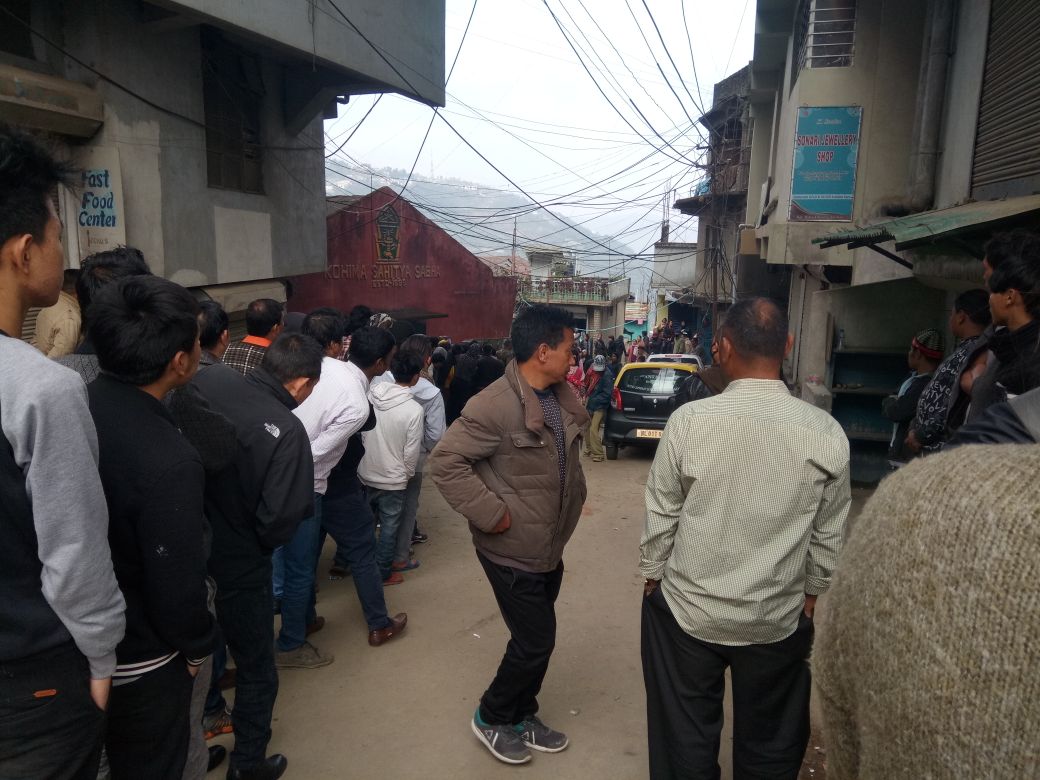 However, polling is continuing in the said booth. There were no other reports of violence from anywhere in the state till 10 am, Sinha said.

Polling had started at 7 am, but due to malfunctioning of electronic voting machines (EVMs) and voter-verifiable paper audit trail (VVPAT) machines, voting in around 100 polling stations got delayed, the CEO said.

281 CAPF to be deployed for Nagaland Assembly poll

PM Modi's vision for NE region is 'transformation by transportation'