Uttar Pradesh and Madhya Pradesh recorded voter turnout of around 30.41 per cent and 42.71 per cent respectively till 1 pm in bye-elections. 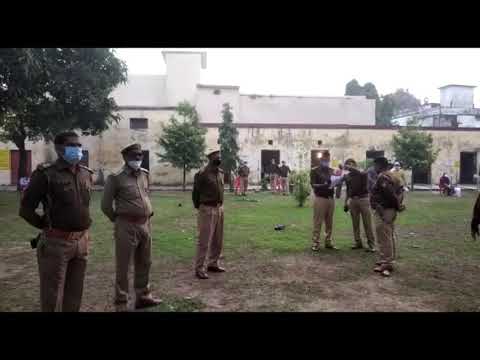 New Delhi: Uttar Pradesh and Madhya Pradesh recorded voter turnout of around 30.41 per cent and 42.71 per cent respectively till 1 pm in bye-elections.

Polling in Nagaland is being held on the Pungro Kiphire (63.57 per cent) and Southern Angami-I (47.30 per cent) Assembly seats. Meanwhile, in UP while Naugawan Sadat recorded the highest percentage of 23.41 in the state, the Ghatampur seat saw a meagre 14.76 per cent turnout today.

28 seats in Madhya Pradesh, 8 in Gujarat, 7 in Uttar Pradesh, 2 each in Odisha, Nagaland, Karnataka and Jharkhand, and one seat each in Chhattisgarh, Telangana and Haryana going to polls today.

Voting will be held from 7 am to 6 pm, except in Chhattisgarh, Jharkhand and Nagaland where the timings are different. Voters who are COVID-19 positive will be allowed to vote separately in the last hour.

While the polling percentage in Madhya Pradesh is at 26.54 per cent, the highest voter turnout in the state has been witnessed in the Mandsour district (35.38 per cent) while the lowest is in Khandwa (18.37 per cent), as per the data provided by the Election Commission's Voter Turnout app.

Further, alongside the by-polls in 10 states today, polling for phase two of the Bihar elections is also underway.

The counting for the Bihar polls and by-polls will be conducted on November 10. (ANI)

UP by-polls: SP urges people to vote, give reply to those responsible for unemployment, crime against women