Bollywood actor Nawazuddin Siddiqui is all set to make a special appearance in Akshay Kumar-starrer "Housefull 4".

Mumbai: Actor Nawazuddin Siddiqui is all set to make a special appearance in Akshay Kumar-starrer "Housefull 4".

Producer Sajid Nadiadwala has roped in the "Photograph" actor to play a pivotal role, which will make an interesting twist to the plot of the film, sources close to the development said. 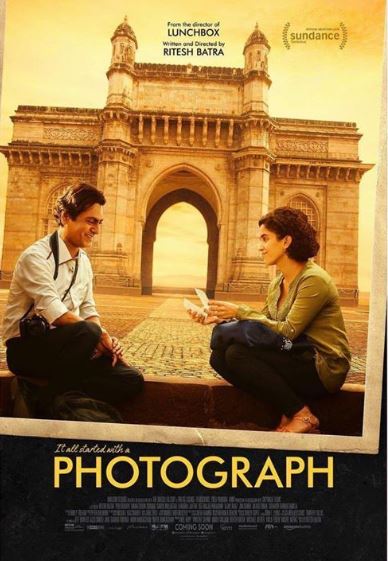 "We will be shooting a song with Nawaz along with all the six actors. The song will have a major gravity in the movie in which Nawaz will have a pivotal role to play. It will be a grand song with 500 dancers and Ganesh Master setting the choreography," the sources said. 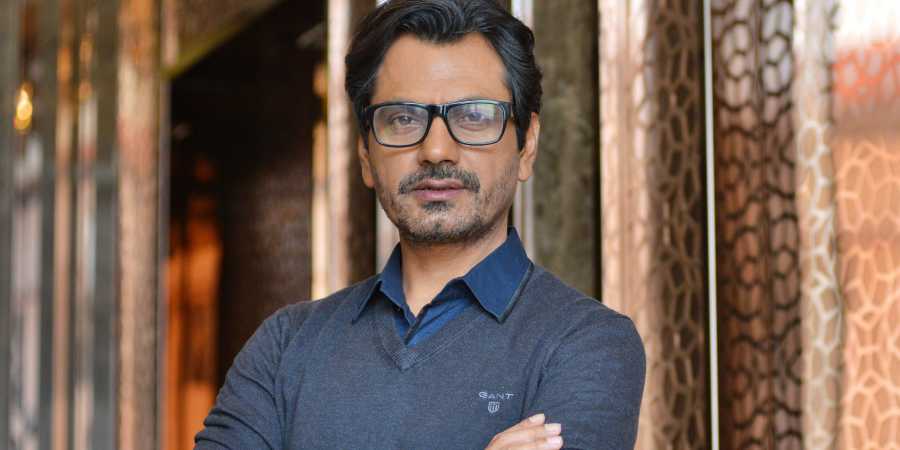 "We have a 5 day schedule for the same. Director Farhad Samji along with the team was working on this development for over 2 weeks and finally we shall shoot in end of May for the same," they added.

The fourth instalment of the comedy franchise is set to release in Diwali this year. The film will also feature Riteish Deshmukh, Bobby Deol, Kriti Sanon, Kriti Kharbanda and Pooja Hegde along with Rana Daggubatti.(PTI)

'Gold' is all about 'One Man's Dream'