The two leaders held talks along with other members of their delegation. 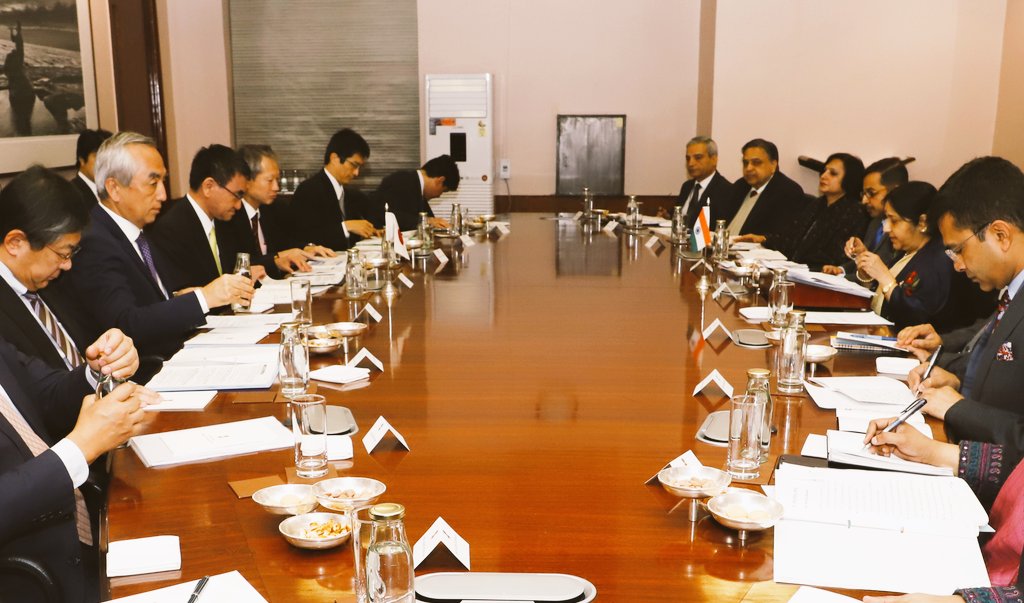 Meanwhile, Australia's Minister for Foreign Affairs, Marise Payne also arrived in Delhi earlier tonight. She is on a two-day visit to India.

Earlier in the day, the Japanese Foreign Minister also called on Prime Minister Narendra Modi and briefed him about the follow-up actions taken after the 13th India-Japan Annual Summit held in Japan in October 2018. (ANI)