Shreya Dhanwanthary has now been announced as the lead for upcoming Bollywood movie 'Cheat India'.

The movie is based on the crimes taking place in the Indian education system and the mafia that has been created as a result of this parallel business. 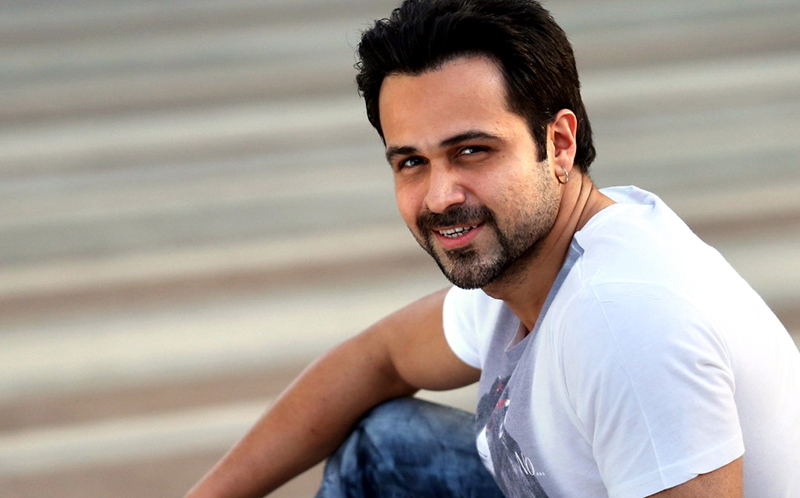 Helmed by 'Gulaab Gang' director Soumik Sen, this is the second flick from Hashmi's production house.