Confident over BJP’s electoral prospects in 2019 Lok Sabha elections, Prime Minister Narendra Modi on Friday said the NDA will form the government with over 300 seats.

“My political experience says that there will be a lot of increase as compared to the past. Previously people had some doubts over who Modi is but now they know what Modi has done for country's security for poor and on other issues. Now they know Modi's vision and work. In these elections, the BJP will win with a complete majority and with more mandate than 2014. This time people will strengthen us in even the areas where our representation was less previously,” he said an exclusive interview to Republic Bharat news channel's Editor-in-chief Arnab Goswami.

"In 2019 there is no contest," he added. Sharpening his attack on the Congress, Prime Minister Modi claimed that past governments were mired in corruption over defence deals.

“In our country, defence deals have been like an ATM for previous governments. All previous Congress government have used these ATMs,” said Prime Minister Modi in his first televised interview since the launch of the BJP's Lok Sabha campaign. 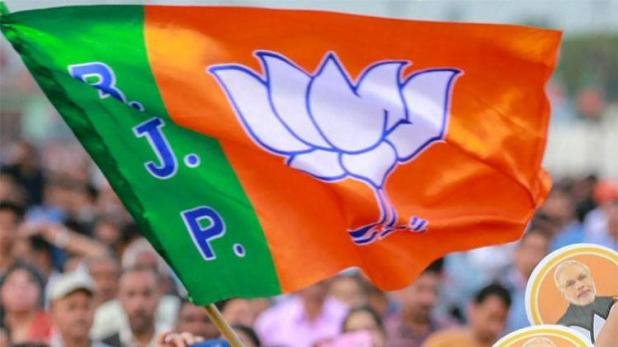 When asked  whether another multinational company with defense interests was being pushed by the opposition, PM Modi replied that opposition party members couldn't fathom that defence deals could happen transparently. "They can’t even imagine that defence deals can happen with transparency and honesty. And until their own interest was served, they didn't bother about the interest of the forces," added Modi.

He also claimed that the 'mahagathbandhan' is more scattered today as compared to 2014 and said, “The people of the country have made up their minds, they want a government with an absolute majority. People have seen 30 years of instability and five years of a majority government. People of India now don't want to take the country towards instability," he added.

Prime Minister Modi also said that there is a focus on him because he has been an active prime minister and has worked amidst people.

"Focus is on me because I've been an active Prime Minister and worked amidst the people. People have given me a job, I have no right to live for myself. I will live for the country, for however long they have given me. Because of this one pledge, I continue to go on”, he said.

PM Modi's re-election campaign blitz began yesterday from Meerut and he is expected to address over 150 rallies across the country by the time the last phase of polling arrives on May 19. (ANI)