A notorious criminal was detained under the Public Safety Act in Jammu and Kashmir's Rajouri district.

Jammu: A notorious criminal was detained under the Public Safety Act in Jammu and Kashmir's Rajouri district, official said Saturday.

A dossier of his detention was prepared by district police office Rajouri and submitted to the district magistrate, he said.

The DM ordered his detention under public safety and a team from the Rajouri police station implemented the detention order Friday, the official said. 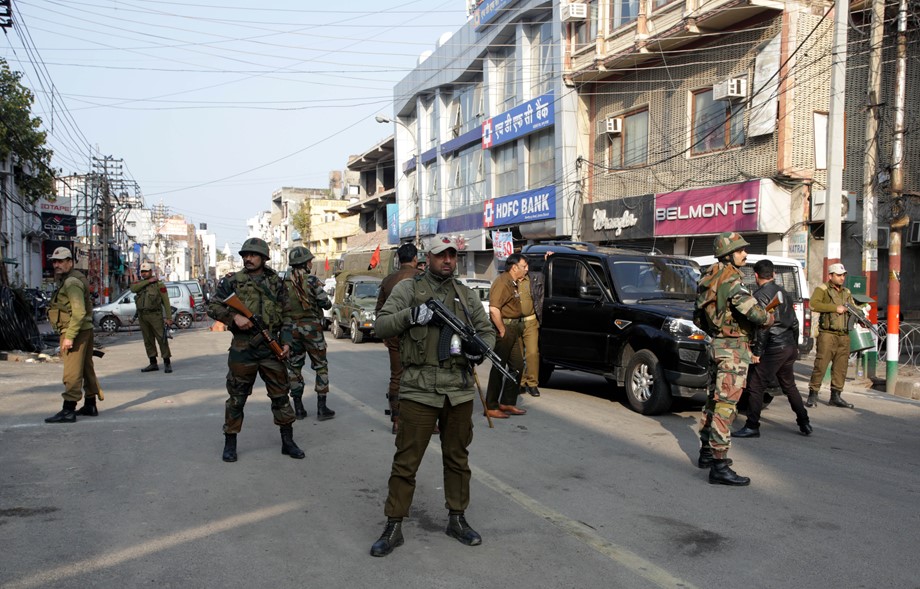 The accused, Haroon Rashid, has been lodged in Kot Bhalwal jail Jammu, he said.

The official said he was involved in seven criminal cases and booked in a number of cases registered in the Rajouri police station.

Also Read: One held in UP for lauding Pulwama attack accused

Senior Superintendent of Police Yougal Manhas said Jammu and Kashmir Police is taking strict action against all those involved in unlawful activities.

He said activities of some more persons is under surveillance and action against them will soon be taken.(PTI)