Three people have been rescued, while five to six people are still feared trapped under the debris of a four-storey building which collapsed in Ahmedabad's Odhav area.


Ahmedabad: Three people have been rescued, while five to six people are still feared trapped under the debris of a four-storey building which collapsed on Sunday in Ahmedabad's Odhav area. 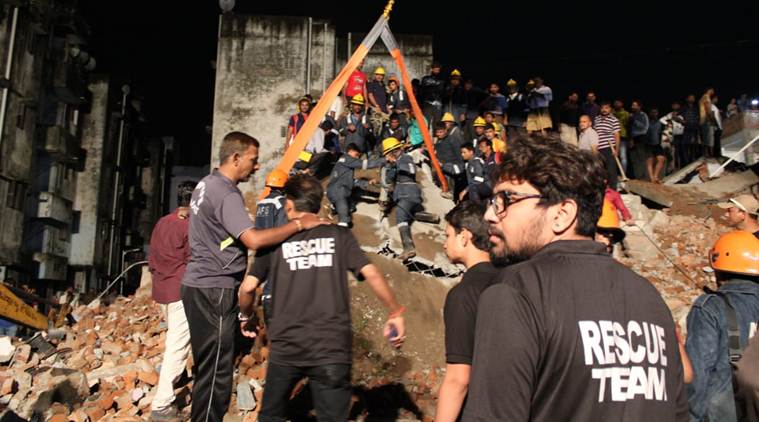 "One team is on standby in Vadodara. Dog squad is also here. We are using various equipment to rescue people. Rescue operation will take at least three-four more hours," N KK Prasad, the second in command of the sixth battalion of the National Disaster Response Force (Gandhinagar) said.

Five teams of the NDRF are at the spot to carry out the rescue operation, Gujarat Home Minister Pradipsinh Jadeja said on Sunday. 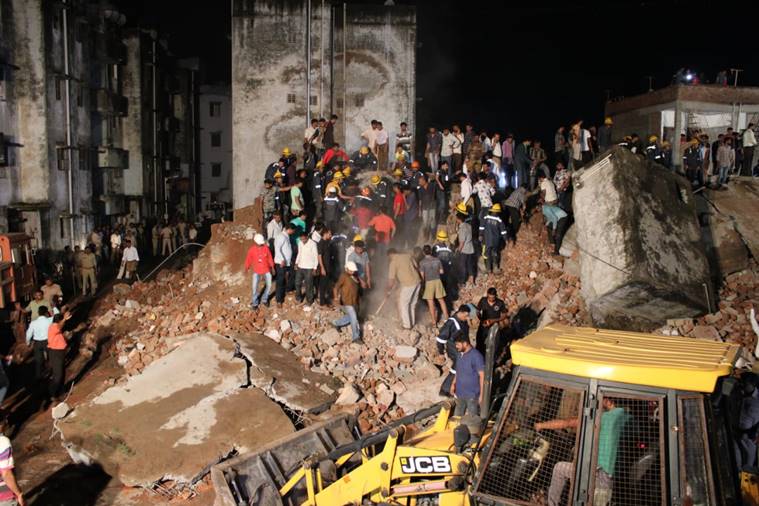 As per a fire brigade official, there were 32 flats in the building, which were vacated after a notice was issued recently.

The rescue operations are underway, and further details are awaited. (ANI)

Vijay Rupani on Ahmedabad name change: Looking at it from legal angles

Gujarat CM: PAAS exposed after its clash with Congress