The Odisha government started evacuation process from the low lying areas along the coast and deployed NDRF and ODRAF and Fire Brigade teams as the extremely severe cyclonic storm “FANI‟ advancing towards the Puri coast.

Bhubaneswar: The Odisha government started evacuation process from the low lying areas along the coast and deployed NDRF and ODRAF and Fire Brigade teams as the extremely severe cyclonic storm “FANI‟ advancing towards the Puri coast.

The government has deployed 28 NDRF teams and 20 ODRAF teams besides the 525 Fire Brigade teams for relief and rescue operation and to evacuate about 8 lakh people the people from the vulnerable areas, low lying areas and the villages located along the coast. Official sources said the evacuation process will be completed by this evening. 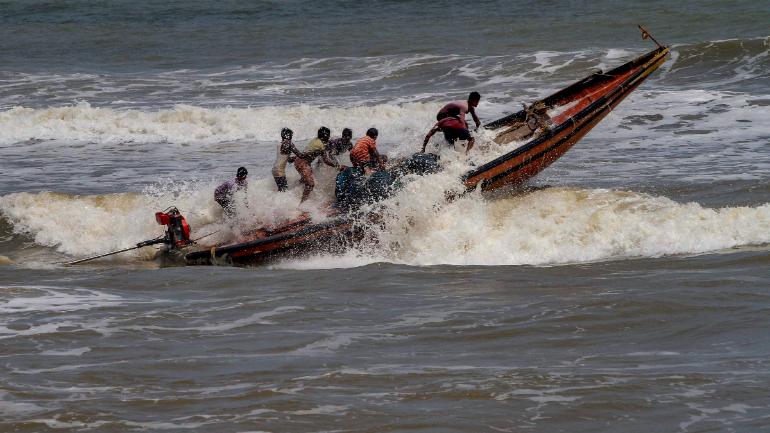 It is very likely to move north-northeastwards and cross Odisha Coast between Gopalpur and Chandbali, around Puri during May 3 afternoon with a maximum sustained wind speed of 170- 180 kmph gusting to 200 kmph. 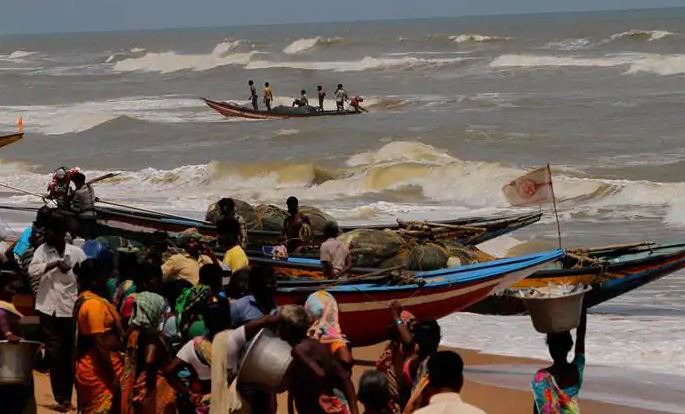 The cyclone, official sources said is being tracked by Doppler Weather Radars Chennai, Vishakhapatnam & Machlipatanam. The evacuation process from districts has started and about 8 to 10 lakh people are likely to be shifted to the safer places and 879 Cyclone shelters by this evening. The state government had posted 12 senior IAS officers and 11 IPS officers in the districts likely to be affected by the cyclone Fani to supervise the relief, rescue and restoration.

All educational intuitions were declared closed form today till further orders and the leave of all government employees, Police personnel, doctors and paramedical staff have been cancelled and those on leave are asked to report the headquarter forthwith. 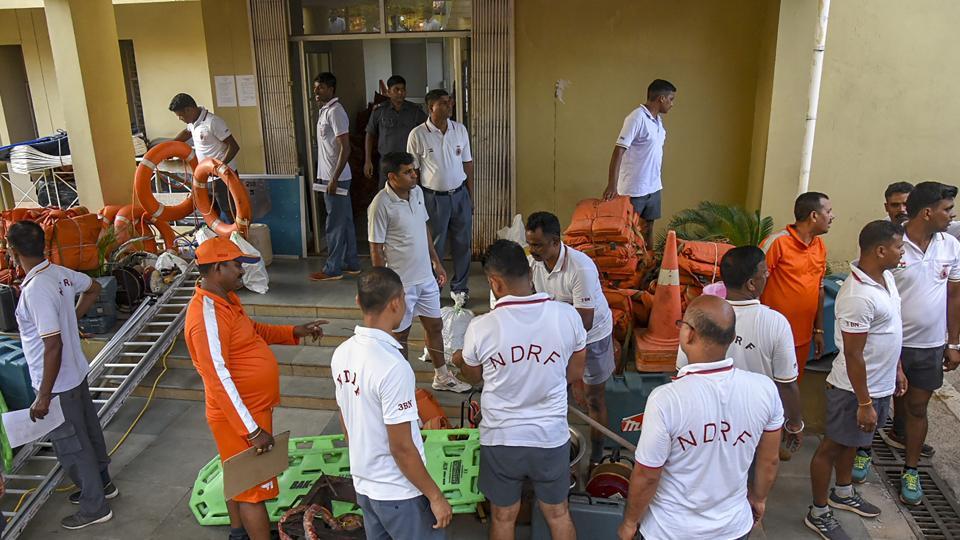 The government already sounded alert to seventeen districts which were likely to be affected by the impact of the cyclonic storm Fani as it after landfall near the Puri coast and will proceed to other parts of the entering into West Bengal.

All the tourists in Puri have been asked to leave the station by this evening and the government has arranged six bus services to take them to West Bengal since the East Coast Railways have cancelled as many as 103 trains from today between Howrah and Puri and Vijayanagaram. The East Coast Railways has arranged a special train which will leave Puri at 1200 hours carrying the stranded tourists to Howrah as the government has asked all the tourists to leave Puri today. The hoteliers in Puri also have been asked not to book any room till May 5 next.(UNI)

Odisha: Over 800 ODRAF personnel in 'high state of readiness' for cyclone Yaas

NDRF chief: Normalcy will return in next 24 to 48 hours in Odisha