The Shawshank Redemption is heading towards its 25th anniversary and to mark the same, a celebration is soon to take place in Ohio .

Washington D.C.: The Shawshank Redemption is heading towards its 25th anniversary and to mark the same, a celebration is soon to take place in Ohio starting from Aug 16 which will run till 18th.

The movie which released in 1994 was filmed in and around Mansfield, Ohio, and this year the same location will be filled with fans and some cast members, reported Deadline. 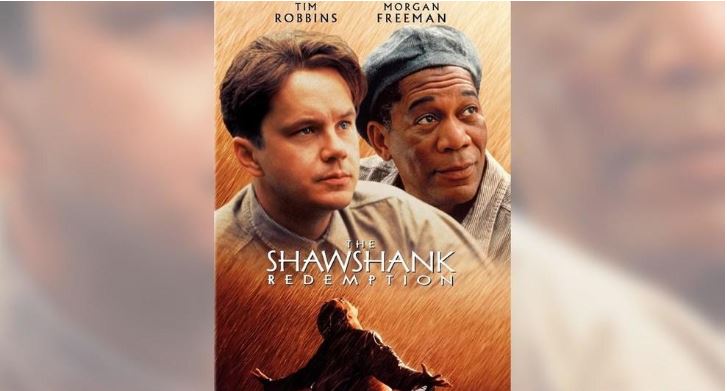 It followed a banker named Andy Dufresne Tim Robbins, who was sentenced to life in Shawshank State Penitentiary for the murder of his wife and her lover, despite he claimed innocence.

While serving his term in the prison, he becomes friends with a fellow prisoner, Ellis "Red" Redding Morgan Freeman. Dufresne becomes involved in a money-laundering scheme run by the warden but manages to turn the tables with a few twists and later manages to escape the prison.

The celebration will also feature a tour to more than a dozen sites shown in the film around Mansfield, including Ohio State Reformatory.In addition to the celebration fans can catch the film at the Renaissance theatre, Mansfield once again on August 16, where the film was shown back in 1994. (ANI)

Yearender 2020: List of icons the entertainment industry lost in 2020